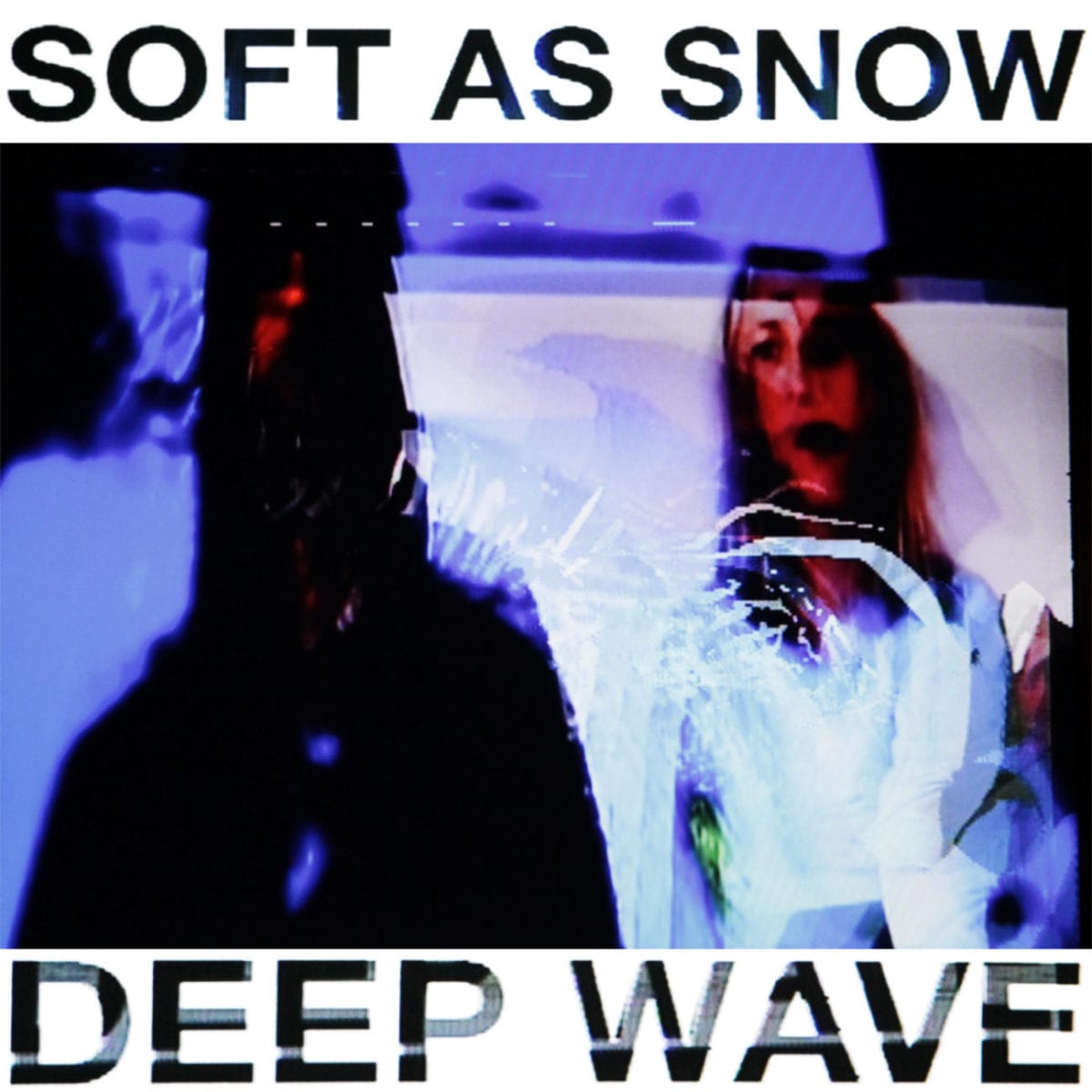 Three years on since their last instalment on the label, Norwegian-born, Berlin-based duo Soft As Snow eventually return to Fabric’s offshoot Houndstooth with their debut full-length, ‘Deep Wave‘.

Scheduled to hit the streets on 6th April, the 13-track album follows up to a triad of EPs on the London-based imprint, which laid the foundations to a sound signature both undeniably pop yet folded in dark and opaque textural veils. Named after My Bloody Valentine’s eponymous song, the duo finds its balance in the contrasted blending of Oda’s bewitching vocals with Øystein’s full-blooded drumming, which he got to test via an array of noise bands in Oslo’s underground scene. 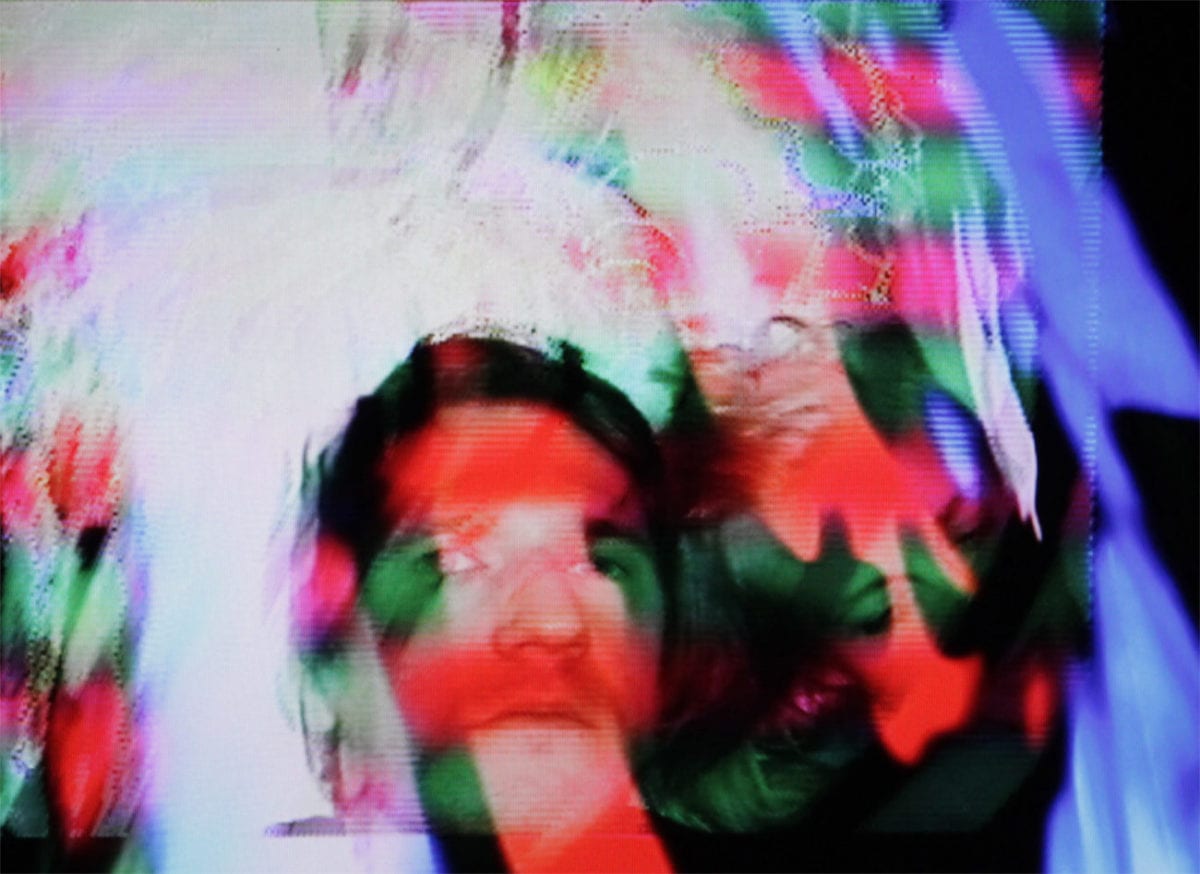 Here joined by James Kelly aka Wife, who lent his skillful hand on some of the production and mixing, the pair dish out a compelling specimen of their haunted synthwave melodies and slow-burning electronics, connecting the dots between Tara Cross and Coil, via Fever Ray and the Mutazione compilations, whilst focussing on the analogue potentialities and raw-sounding power of their music with little care for laptops and VST alternatives, to which they prefer their usual arsenal of hardware machinery, samplers, live drums and processed guitars.

The duo explains: “We kept a lot of the first takes. There’s something with that first immediate energy that’s really essential and hard to recreate later on. It’s more important for us that the vocals have the right energy and feeling for the song, than being recorded properly and having to refine the lyrics.” Hear for yourself down below with the exclusive full stream of ‘Deep Wave‘.

Deep Wave is released via Houndstooth on 6th April, pre-order your digital/vinyl copy here. To the wax lovers out there, note this one comes in the shape of a limited LP on 180 gram + printed artwork inners.

Discover more about Soft As Snow and Houndstooth on Inverted Audio.