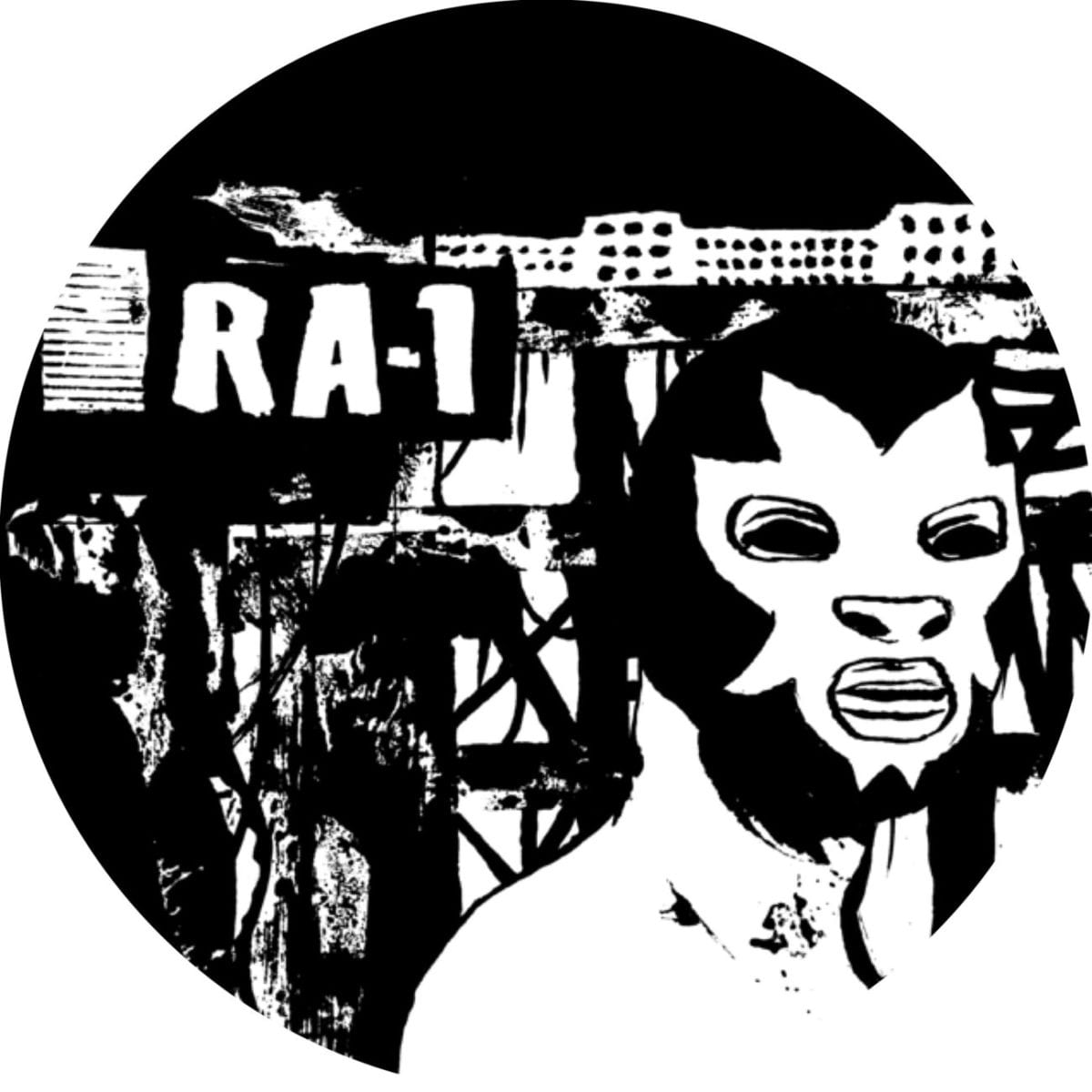 A few weeks ago we introduced you to RA-1, a newly-established label founded by former Franklin Delano member Paolo Iocca, whose first iteration came courtesy of the label honcho himself and featured two piping-hot remixes from fellow Italian producer and L.I.E.S. affiliate Nick Anthony Simoncino on the reverse.

For the label’s second number, the recipe remains unchanged with Bologna-based BXP serving up a pair of chiselled deep techno objects, oscillating between oddball melodic fluxes and a no-nonsense groove hit-box, supported by a couple of finespun reworks courtesy of Crème and M>O>S habitué D’Marc Cantu.

Turning the flip upside down, the US producer proves his unparalleled skills at carving out epic, fast-breaking buildups. With the ‘Beachfront‘ version of ‘Acapulco Basement‘, Cantu dishes out a propulsive 4/4 roller rushing at full-throttle. Doped on a steroid-fed bassline, shimmering synth apostrophes and chopped-up vox bits gone abstract, its relentless swing will get your energy gauge in the red in the blink of an eye.

Acapulco is released via RA-1 on 9th December, pre-order a vinyl copy from Juno.

Discover more about BXP and RA-1 on Inverted Audio.