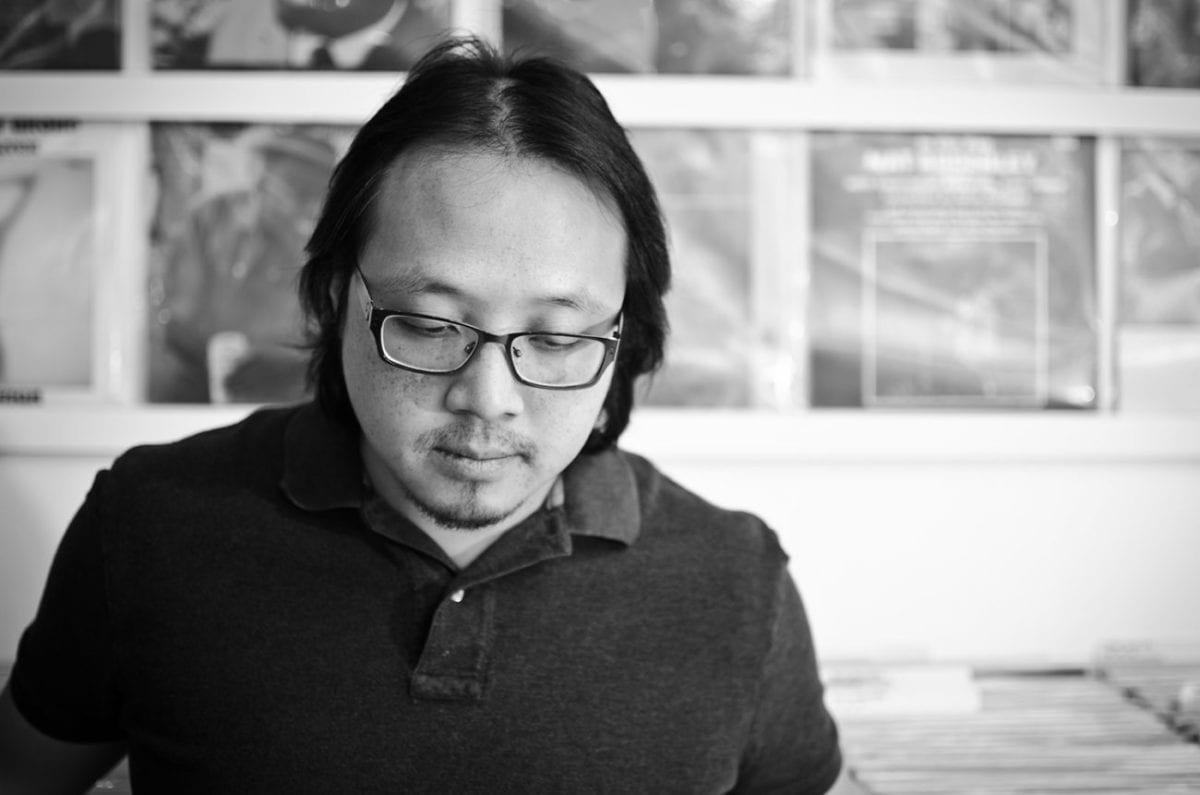 If you were to think of an email that angers so many of us, Soundcloud’s infamous copyright protection notification might rank highly amongst users. While obviously attempting to protect original content owners, its overzealous nature often places a brick wall between the artists and their profile. This time however, what was a missed opportunity for Soundcloud turned into a particularly satisfying opportunity for us.

Over the past few years Dutch imprint Field Records have been on impressive form, though that steady ascent has been the result of a lot of hard work obviously. Prior to their stunning switch to focus on artist long-players and conceptual series, their run of various artist 12″s often featured some of the best techno orientated producers out there.

Stitching all of their efforts together, the label’s reputed Field Recording Archive mix series brought these artists into the spotlight in an equally classy and efficient manner. However whilst uploading their archives to Soundcloud, the dreaded outstretched palm in the face stopped five mixes dead in their tracks and a solution had to be found. 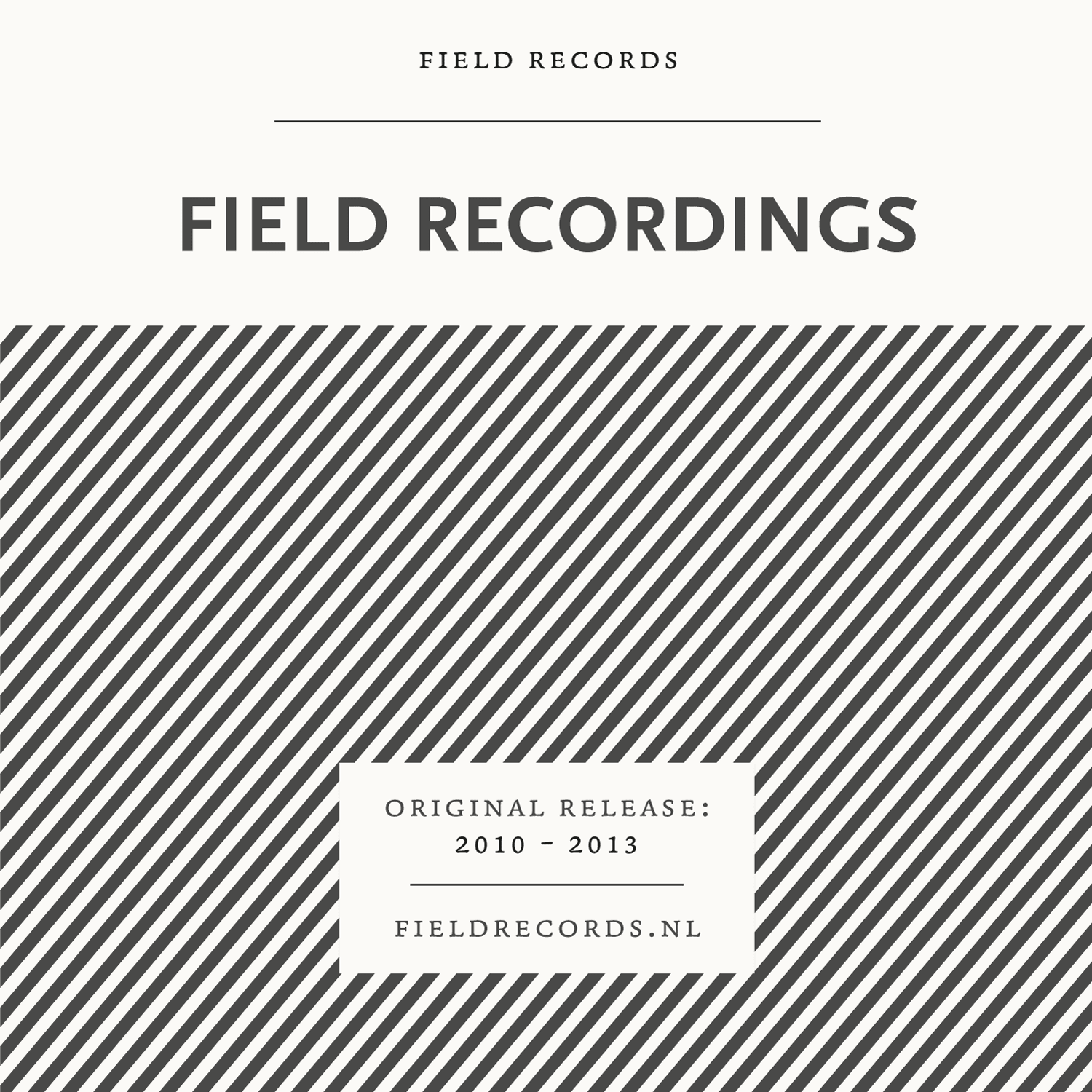 Rather than sulk and admit defeat, Field Records partner with Inverted Audio to host five archived mixes from some of the label’s finest back-catalogue contributors, available to listen exclusively through our Mixcloud channel. Spread over the coming weeks, the series shall help transition from the soon gone 2016 to the new year in the smoothest way possible.

This week’s edition comes courtesy of Canadian producer Stuart Li, better known as Basic Soul Unit. Originally from Hong Kong but operating out of Toronto, Canada, Li has released on some of the highest-quality record labels out there, including Dekmantel, Nonplus, Crème Organization, Ostgut Ton and Mule Electronic to name a few.

Recorded in December 2010, this mix captures Li before his recent swing to a more machine-driven sound with a mix of flecked jazz, soul and funk. Considering the era, when minimal was at its height and a strict adherence to lego based music was a sad vogue, its free spirited approach to techno was a foretelling of our current free-spirited climate born out of a deeper appreciation of techno’s roots. With no ageing apparent, this is a classic snapshot well worth absorbing.