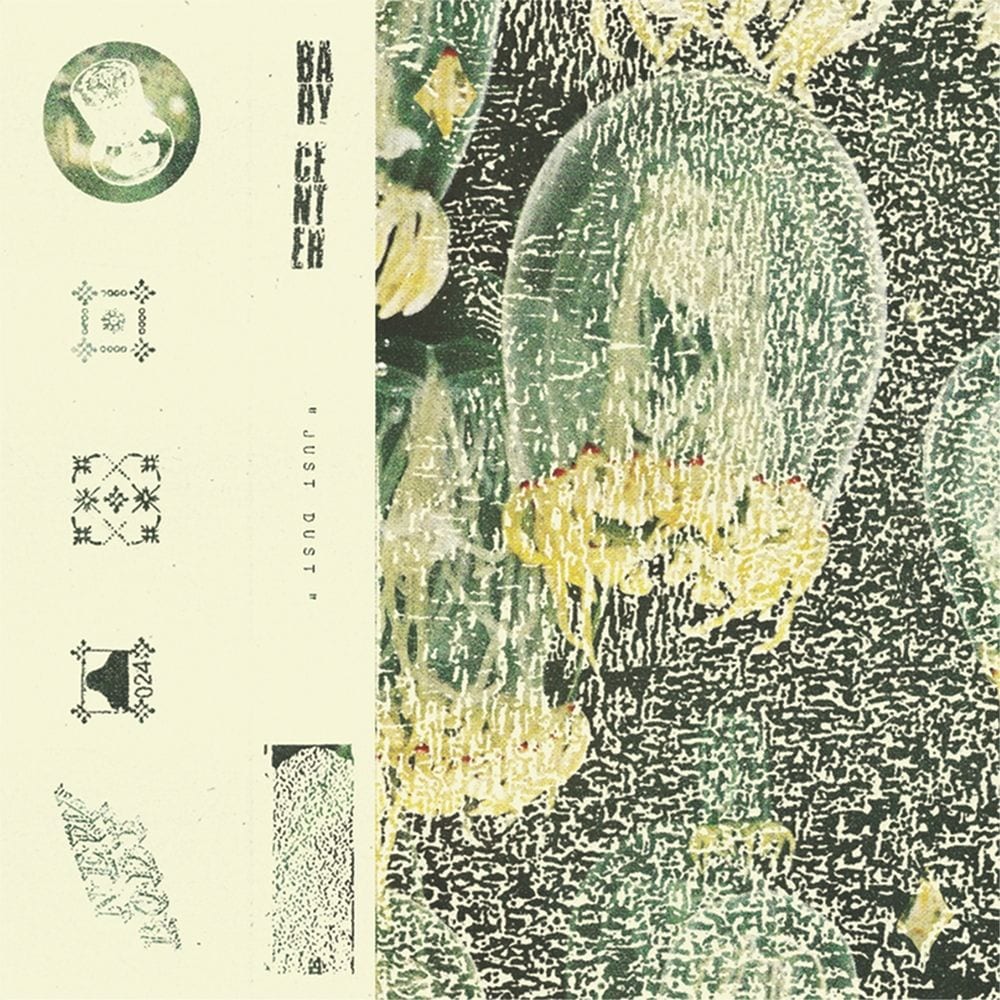 Although his discogs page doesn’t show any trace of a solo release, US producer Bary Center has way more material under his belt than the “online diggers” choice platform might lead you to believe. His newest album, ‘Just Dust‘, set for release via North Carolina-based imprint New Body Tapes later this month, actually makes for Mark Williams’ sixth full-length tape release, no less.

Colliding political speech samples and off-grid electronics dissolving in pixelated volutes, all set against a rough-hewn dystopian scenario, Bary Center makes his way across abrasive circuits and molten electronics like one would invoke sleeping demons at a haunted warehouse, letting off a rather riveting spooky psychedelia over the course of ten taut and rugged cuts.

Our pick, the opiated ‘Let You In‘ delves deep in off-centered cold wave tropes and heavy-battered broken beat, as a murky yet transcendental scent wafts across the grooves nicely. Like the electronic alter ego of Dead Skeletons’ hallucinogenic anthem ‘Dead Mantra‘, this one will engulf your mind in a thick haze of strange reminiscences and faltering flashbacks. Time to get high.

Just Dust is released via New Body Tapes in late December, pre-order a copy from the label’s webshop.