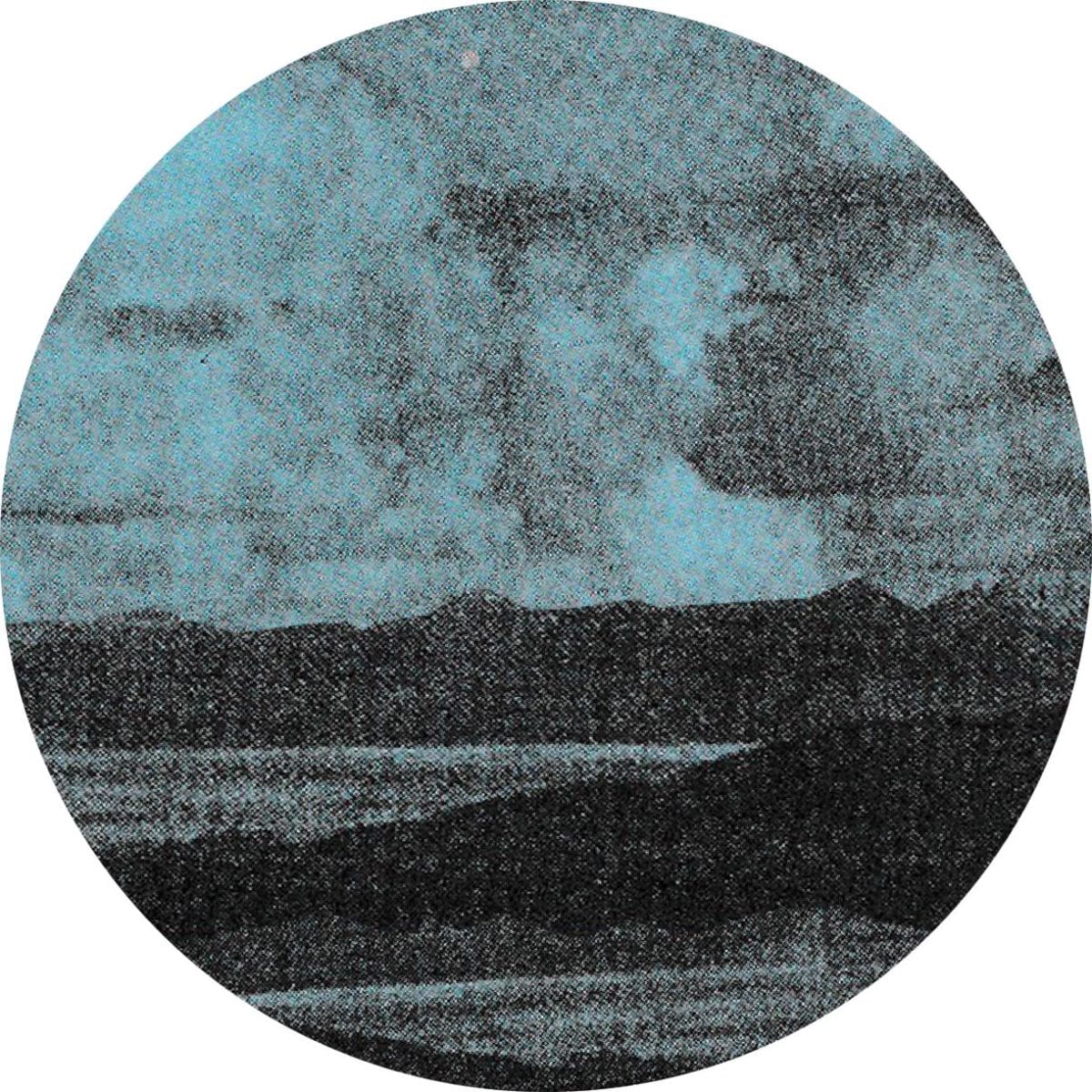 Originally a Bristol-based club night founded in 2012, 4 Seasons morphed into a label in the past year, kicking things off with a debut 12″ courtesy of London producer Matt Bridgewater aka Callahan.

Back to business on the Brizzle imprint after a detour via Dext Recordings, Bridgewater is joined by UK Bass mainstay Roska for a sinewy four-tracker all aimed at shaking the club’s foundations and fracturing dark room ceilings. The result is a steadfast techno wrecker doing the splits between hypnotic dub wavelets and the trenchancy of jagged 4/4 rhythms.

Our premiere ‘Alloy‘ is the murkiest number of the pack, unleashing a severe drive of jackhammering drums, thunderous growls and threatening vocals as a macabre bassline drags you by the hair into an intoxicated funfair ritornello. Shady as it gets.

Alloy EP is released via 4 Seasons on June 20th, pre-order a vinyl copy from Juno.

Discover more about Callahan and 4 Seasons on Inverted Audio.