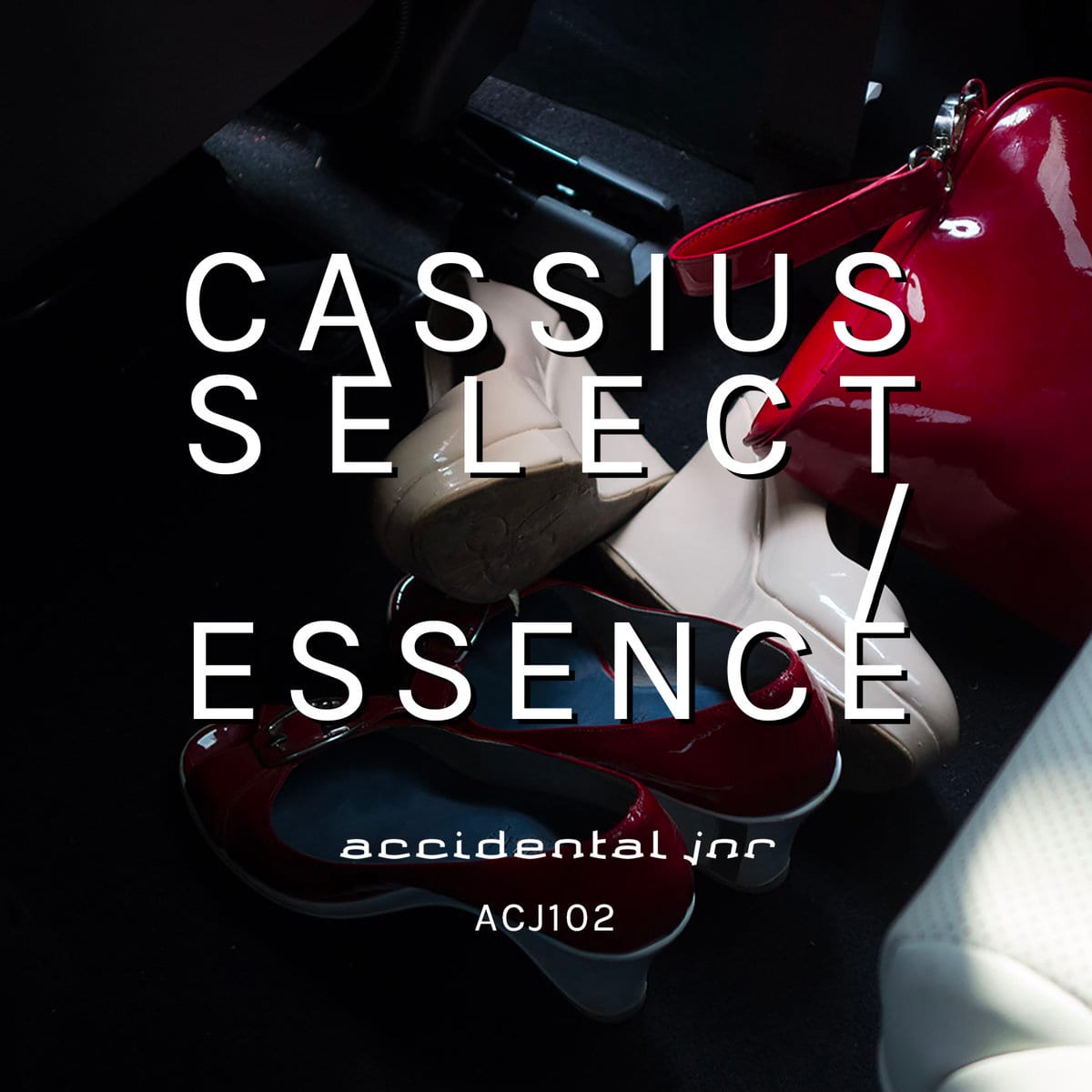 As soon as the threshold of its initial groove is crossed, it’s a massive dancefloor twister that builds up and unfurls in an avalanche of ruptured snares and batucada-style rhythms, as dynamic and vigorous as it is satisfying. Across this incisive three-track blender of styles tailored for intense-sweating sessions in the basement, Lee shows in an effortless display of power that his savoir faire in sample-heavy structures and all-round audio collagism has indeed reached new latitudes.

A strong statement and homage to the crucial influence of his older siblings’ listens – especially the eldest, a drummer who helped forge his taste for percussive jams, ‘Essence‘ is a trip back to a more naive era, rife with referential interplays and interwoven musical tropes. Wired and sinewy in all respects, the lead-track – which you can now stream through our channels – unleashes Cassius Select’s havoc-wreaking club potential head-on. All set at blowing the roof off the club in the most spectacular manner, this one’s got enough heat to turn both the sound system and dancers into a rapturous liquid emulsion. Fiery old-school belter with a pinch of next-level modernism, thumbs up!

Essence is released via Accidental Jnr on 26th January, order a copy from Bandcamp.