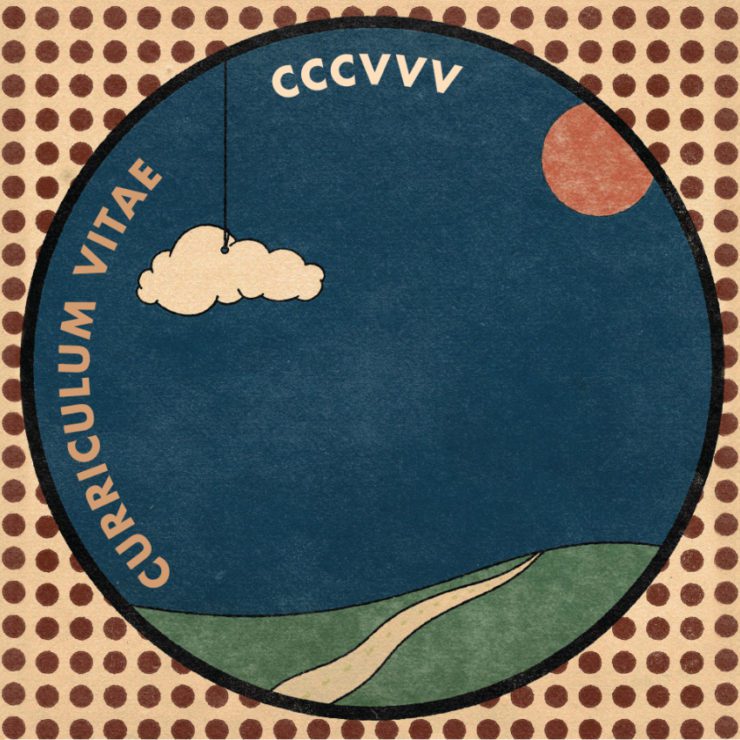 Since their inception, Strangelove Music have focussed mostly on reviving leftfield gems of yesteryear. However, of late, the New Zealand imprint has also begun to dabble in varied contemporary experimentation. The label’s next batch of original tracks is a delightfully eclectic trip that hints at the past while imagining a world that feels entirely singular.

‘Curriculum Vitae’ is the debut release from CCCVVV, a Brussels-based duo comprised of Clara Vellin and soFa elsewhere. The old friends became even closer during the initial lockdowns, the period during which this collaboration came about.

Our pick from the release is ‘Ritmo Denso’. While the sound of the record as a whole is difficult hard to pin down, this one is at the dancier end of the spectrum. The vocals are deranged, the bassline a syrupy plod, while the synths have a seventies library quality to them.

‘Curriculum Vitae’ is scheduled for release 19 November via Strangelove Music. Order a copy from Bandcamp.