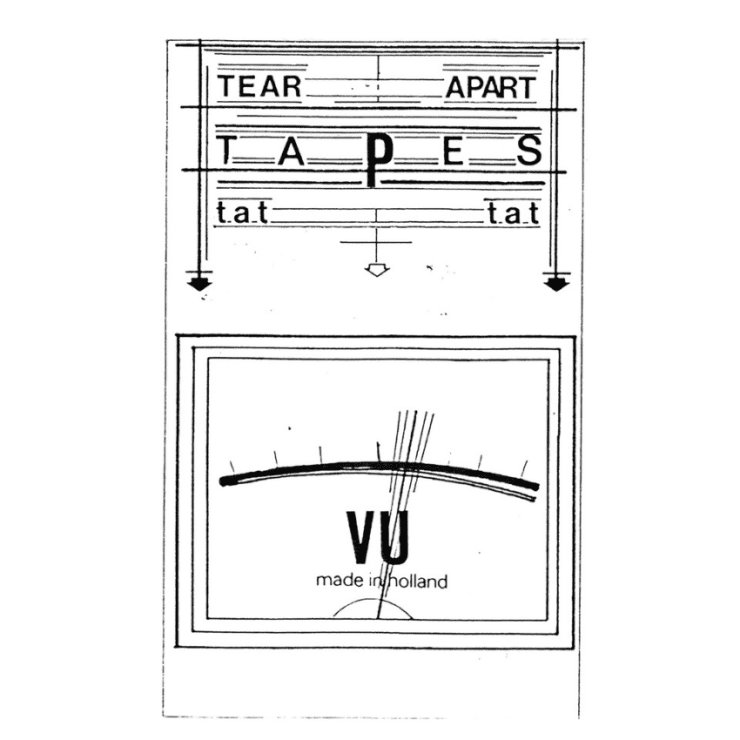 In addition to cassettes, some of Tear Apart Tape’s newer releases arrived in the form of 7-inches. These quickly sold out, but have luckily been collated here by Futura Resistenza. Compiling the crucial work of Das Ding, Les Yeux Interdits and Ian Martin, this slick package is the first time these tracks have been issued as an LP.

Our pick from the release is ‘Dream Decay’, one of Das Ding’s later productions. Lean and loopy, it sounds like a snapshot trance in its early years. While that makes it an outlier on this particular compilation, it remains a fine example of Bosten’s frugal approach to building affective music.

‘Tear Apart Tapes – The 7​-​inches’ is scheduled for release 7 June via Futura Resistenza. Order a copy from Bandcamp.