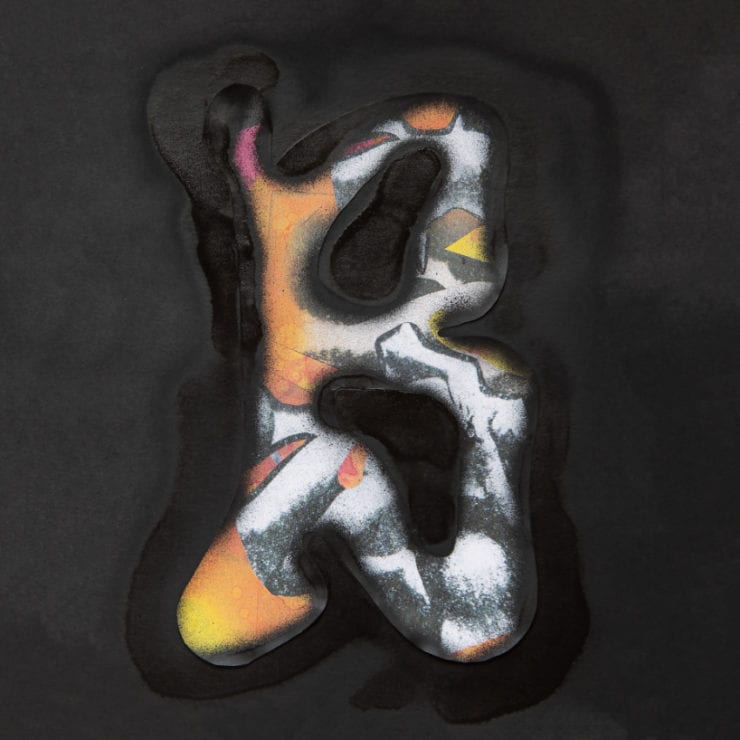 Against the backdrop of Sydney’s draconian lockout laws, Ben Fester has been one of the key players keeping the scene alive in Australia’s most populous city. Thankfully, those measures were scrapped a couple of years ago and, assumedly, with less energy spent evading the authorities, Ben’s been able to dedicate more time to production.

While he’s long been a local favourite behind the decks and as a promoter, Ben’s ascent as a producer has been more gradual. His compilation entries for Butter Sessions and Moonshoe Records revealed him to be as deft a producer as they come, but ‘Lock Box’ marks his first solo release.

Across the varying strains of club fare that we’re presented with on ‘Lock Box’, it’s clear that the producer’s been able to channel his deep knowledge of what makes the dancefloor tick. Our pick is ‘Play-Doh’, a shuffling, bass-heavy groove with the kind of crisp snare that checks you’re still awake.

‘Lock Box’ is scheduled for release 28 May via Paper-Cuts. Order a copy from Bandcamp.