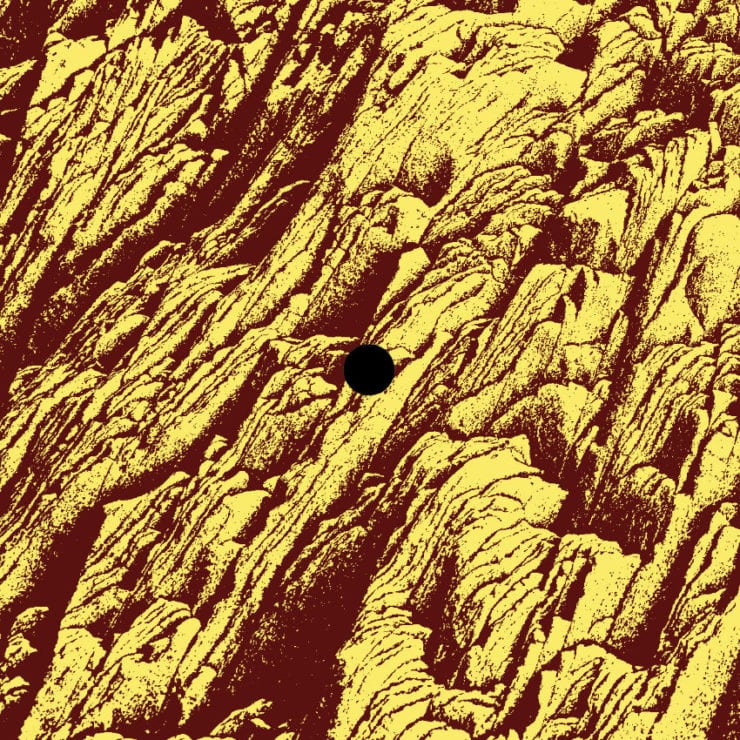 To say Hofbauer and Voss are upcoming musicians somewhat removes some overdue credit: both of the London-based artists have been plying their unique take on dance music for quite some years under Hofbauer’s Third Place Records, and spinning discs at parties held by the free-thinking Co-Select collective in the UK’s Big Smoke.

Third Place drifted onto our radar thanks to Sangre Voss’ ‘Expressions of a Mind in Slumber 2017​-​19‘, an ambient album of deeply personal material which simultaneously showed the producer’s skill at creating hypnagogic sound design and his willingness to make light of himself — the inspiration for the music was culled from years of his own nonsense sleeptalk.

Hofbauer also displays this light-heartedness: his recent Third Place 12″ featured three hyper-fun cuts, with the lead track laced with farmyard samples — laugh all you like at the unconventional methods; top DJ’s have been giving it plenty of credit and airplay.

Despite that, here on ‘Steppe‘ the pair don a (slightly) more serious face, very audible throughout, but particularly on lead track ‘Pumice‘. Snappy drums form the bedrock (geddit?) of the track, kicking the beat along with a definite forward swing amongst the chaotically-sequenced percussion, but the highlight for us is the pulsing bassline, hearkening back to the heavy-handed use subbass of UK dubstep and garage music. Topped off with some trippy bleeps and bloops, and that’s your lot — a minimal approach that belies the complexity, and a cheeky grin accompanying the delivery.

‘Steppe’ is scheduled for release 4 June via Control Freak Recordings. Order a copy from Bandcamp.