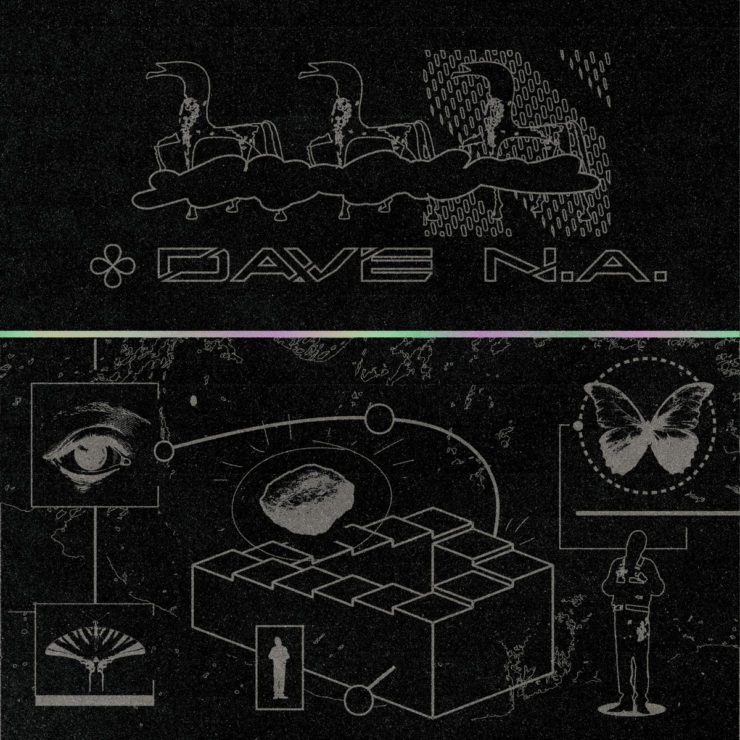 Following the release of two singles in 2022, Yerevan-based producer Dave N.A. lines up his latest extended player at the end of January through Welsh imprint Typeless.

Consisting of six original tracks, plus a digital bonus, ‘Solo Move‘ continues in the vein of the Armenian producers penchant for rave-inspired electronics, textural breakbeats and weighted bass.

Our pick from the release is ‘W001‘ – a track steeped in downcast atmosphere, its sound signature evokes a haunting reverberation through the use of warbling bass, ethereal soundscapes and a potent supply of jungle-inspired drum patterns. File alongside the likes of Skee Mask, Stenny and Andrea.

‘Solo Move’ is scheduled for release on the 30 January via Typeless. Order a copy from Bandcamp.