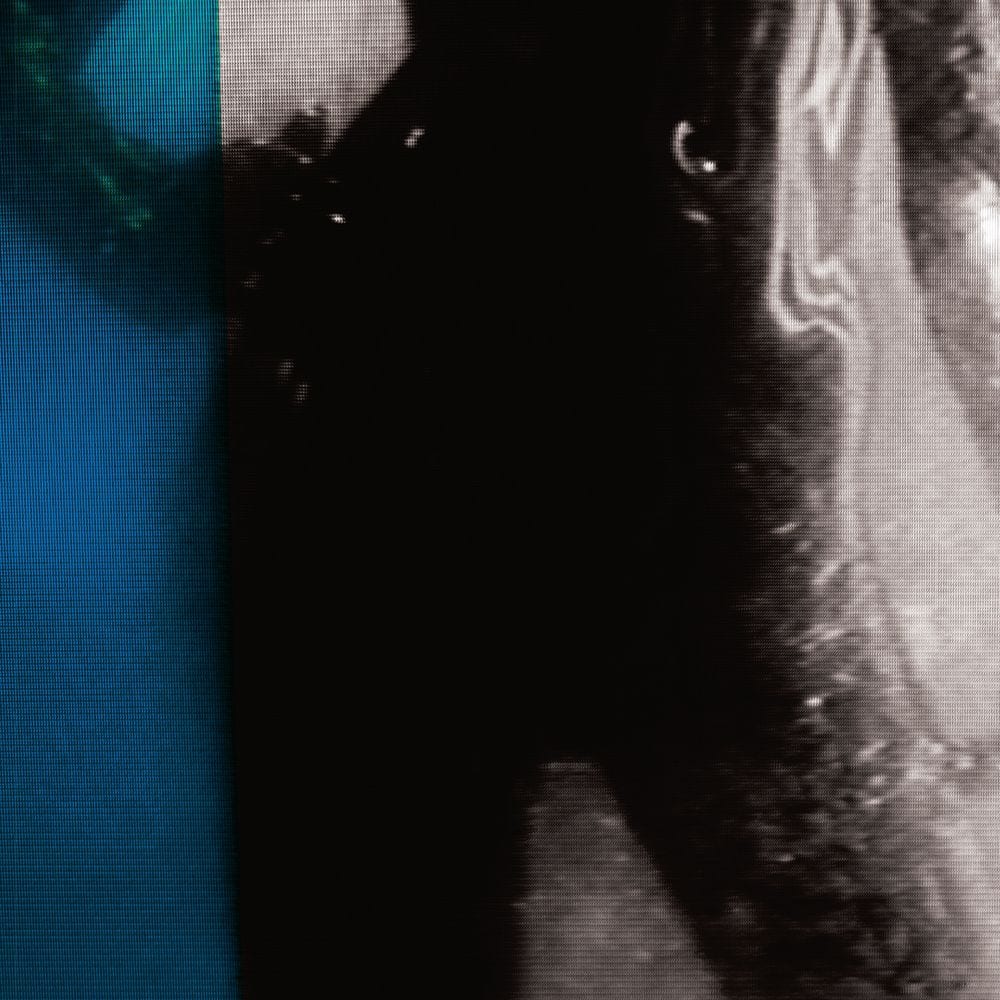 The restlessly experimental electronic act Death In Vegas have gone through as many stylistic shifts as they have members and guest contributors, continuously evolving in the two decades since their inception through a variety of guises, the only mainstay being their frontman and chief creative force, Richard Fearless.

Their latest record was 2016’s ‘Transmission‘, a starkly industrial record crafted from raw, metallic textures and swathed in an ominously dark atmosphere. Two years later, and Drone are releasing a remixed 12″ of the album’s lead single, “You Disco I Freak“, featuring vocals from Sasha Grey and a remix of “Metal Box” from Arpanet on the flip.

Silent Servant’s take on “You Disco I Freak” finds him conjuring a tense atmosphere that’s equally mesmerising to listen to. A sparse but insistent techno beat is set amid the spacious echo of Grey’s vocals, with an endlessly circling bass figure providing a hypnotic focal point. It’s over before you know it.

You Disco / Metal Box Remixes are scheduled for release 20th April 2018, order a copy from Bandcamp.

Discover more about Death In Vegas, Silent Servant and Drone on Inverted Audio.