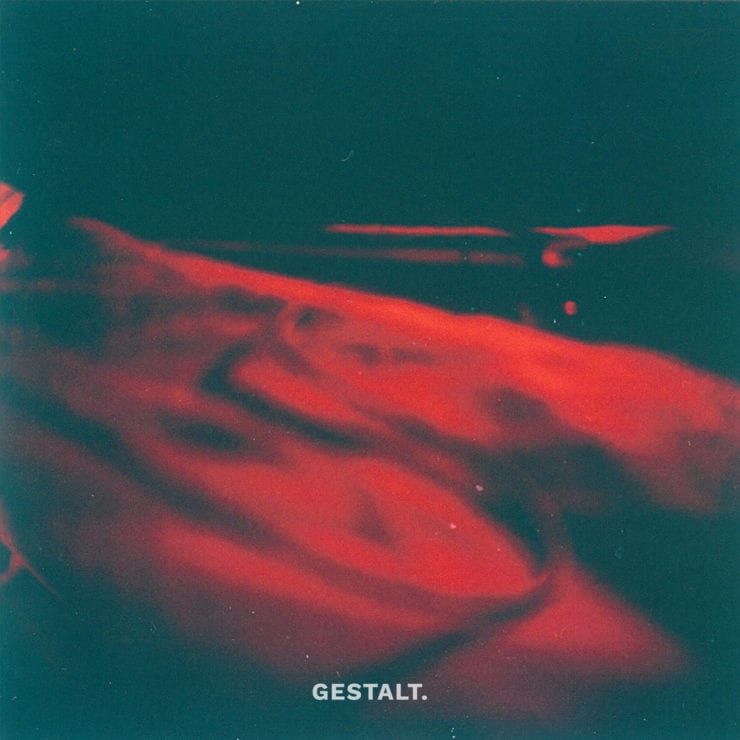 A sure-handed provider of retro-laced melodies, daydreaming sonics and further dynamic breakbeat hybrids, Portland-based producer Hunter P. Thompson is also a man of many sounds and colours, as asserted by the output of his collection of aliases: Akasha System, Opaline and the fresh-out-the-box DJ Panthr, scheduled to debut on Tallinn’s Gestalt Records at the end of the month.

Brushing an enticing picture of glazed late-night atmospherics and shoe-gazing nostalgia out of his original palette of steady-rolling bass moves and lavishly textured synthy reliefs, DJ Panthr ‘Chaos Magick‘ EP flies us to higher spheres of consciousness in one gentle caress for the senses. Trippy, as per with Thompson.

Our premiere ‘Black Moon‘ is no exception to the rule. Bathed in a polychromatic pool of dancing shades and rousing broken-beat rhythms, the track unfolds with liquid ease – bleeps glistening like glassy shimmers across a two-way mirror in an infinite game of reflections. Add to this a solid mix of bouncy bass chords and hefty kicks and you get a 100% lip-smacking selenite belter that’s hard to get enough of.

Chaos Magick EP is released via Gestalt Records on 31st January, pre-order a copy from Bandcamp.