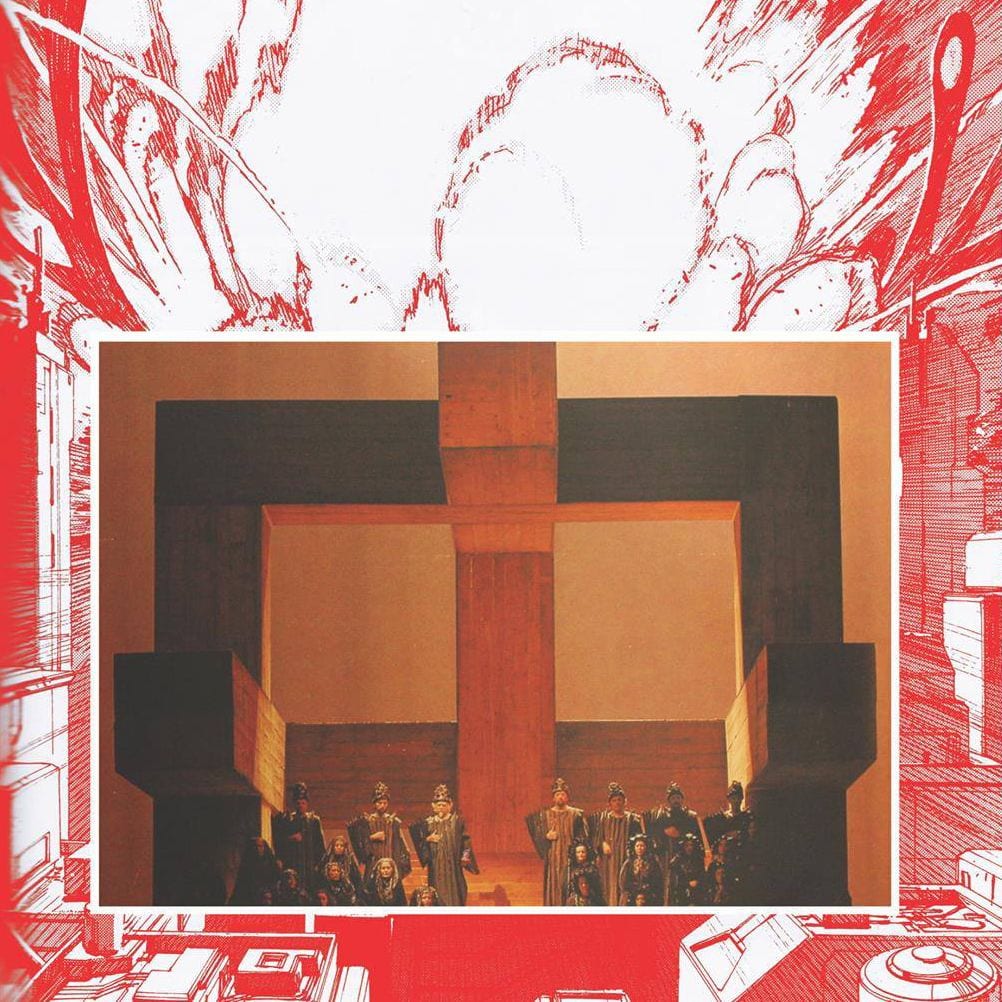 Born a couple years back with a diptych release for Berlin-based label Killekill, the collaboration between New York’s very own DJ Spider and seasoned German producer Franklin De Costa proves to be durably fruitful, as confirmed by the pair’s newest instalment on badboys’ haven Berceuse Heroique, ‘F Planet‘, featuring a revamp from droney-techno maestro Shifted on the flip.

If the opener ‘Astral Pilot‘ projects you into a knotted amalgam of frequency shifts, arrhythmic experiments and growling machines swirl to finally disentangle in its last stretch within some kind of cosmic ascension, the stomping ‘F Planet‘ goes straight for the jugular with its husky baggage of frantic 4/4 swing, sizzling bass and clanky hats slowly dissolving in a sulphuric bath of distortions and untamed bleeps gone feral.

On his revisitation of the latter, Shifted tightens the bolts with further hard-line austerity and, to be completely honest, the trenchancy of his heavily textured sound design remains unequaled. Transcending the mere stomping and kicking nature of the big-room/fat-kicks techno equation to guide you into the grim and tenebrous interlays of a possessed mind, Brewer delivers a gut-churning remix that feels just so personal and close to his own aesthetic that it wouldn’t have felt out of place on his killer album ‘Under A Single Banner‘. Our exact idea of an outstanding rework.

F Planet is released via Berceuse Heroique on 1st November.