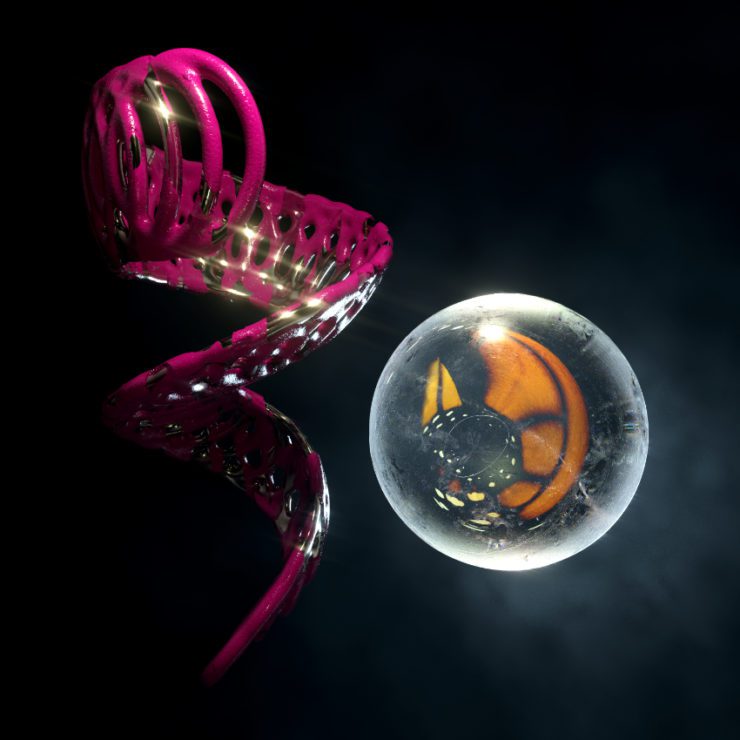 Paris-based producer DJ Suzmo is back with the next instalment of his ‘Extinct’ series. It’s the second of four slated releases through which the producer is delivering what he describes as creations with no boundaries.

Compared to its predecessor, the second edition of this self-released project employs a lighter sonic palette, the producer noting that it felt good to bring a bit more colour this time around. That said, this doesn’t mean a shortage of potent club energy on ‘Extinct II: Monarch Magic’.

Our pick from the release is ‘Monarch Magic’. Built from a sample lifted from a documentary about the butterfly species, the lead track is a confounding barrage of sci-fi bass, high-definition drums and twisted vocal samples right from the get-go.

‘Extinct II: Monarch Magic’ is scheduled for release 6 May. Order a copy from Bandcamp.