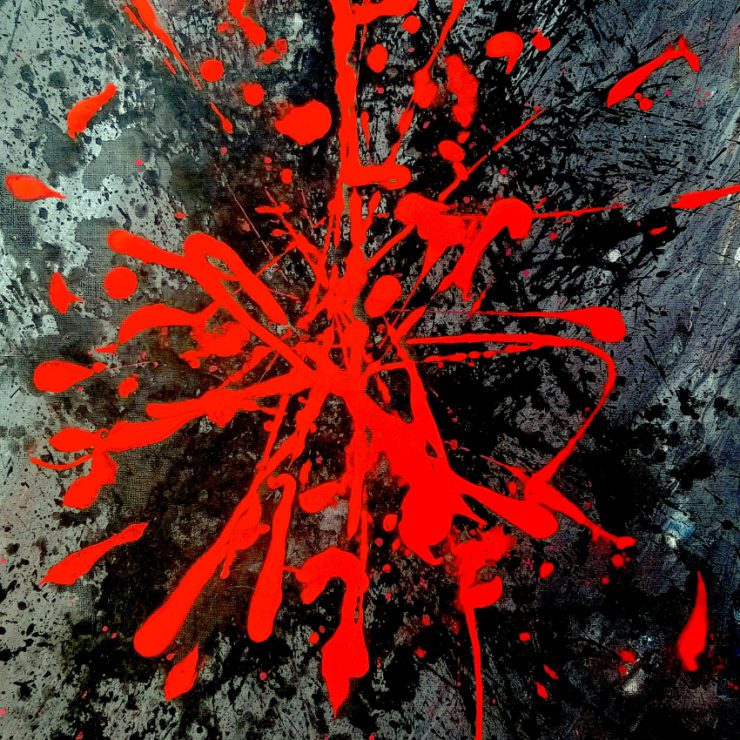 Luca Doobie and Mech make up the Milanese duo known as The Lumens. In addition to their activities as DJs and producers, in recent years they’ve also cut their teeth as promoters in the city, putting on parties such as Phoenix Room, Electronic Barbecue and Pennyroyal.

Recently, they’ve also been keeping busy with their new label project Positive Not Happy. Launching in 2020, so far the label has released music from the artists themselves as well as Phoenix Room resident Misayl.

Positive Not Happy’s next release is another one from the label bosses. The Lumens serve up two evanescent tracks on ‘Caraibi’ alongside a remix from Milano native Man.E. It’s the remix that’s our pick, a straightforward driving cut with a cheeky lick of guitar and positivity in ample supply.

‘Caraibi’ is scheduled for release 28 April via Positive Not Happy. Order a copy from Bandcamp.