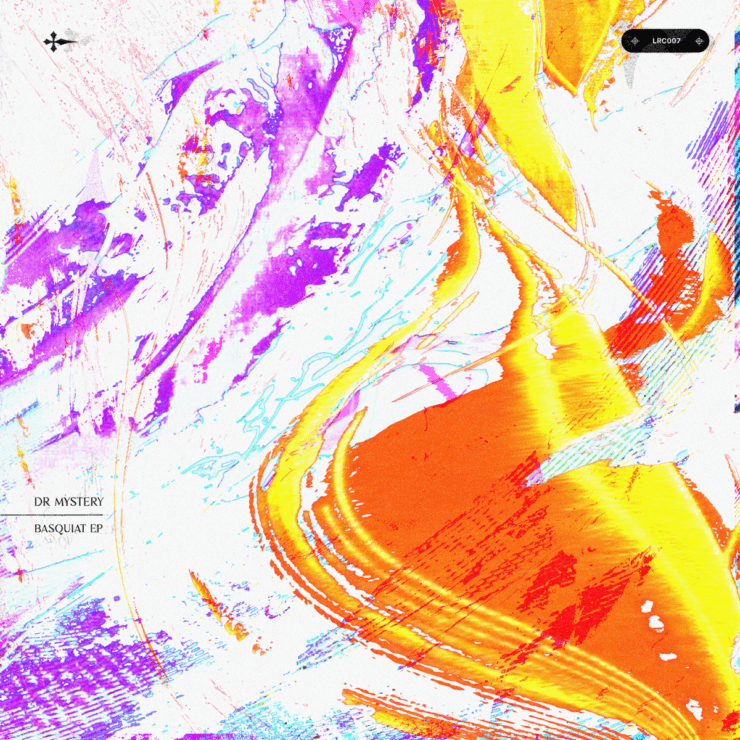 Following releases from Pluralist and Henzo, Manchester label Left, Right & Centre are set to release DR MYSTERY’s ‘Basquiat’ EP. The producer’s first solo extended player moves deftly between tempo and mood with three diverse cuts that further cement her position as one of the most exciting new producers in the Manchester electronic scene.

Perhaps part of that excitement is due to the fact that the producer’s sonic identity is hard to pin down. Not beholden to genre or tempo, her debut LP had reverb-soaked electro sitting alongside more downtempo cuts all unified by an ethereal haze.

Our pick from the producer’s new EP is ‘Modern Love’, inspired by the label of the same name that has released many of the most crucial electronic albums of the past 20 years. The track doesn’t feel out of step with the kind of cuts we’ve come to expect from Andy Stott, dreamy and romantic but with an industrial edge.

‘Basquiat’ is scheduled for release 29 July via Left, Right & Centre. Order a copy from Bandcamp.