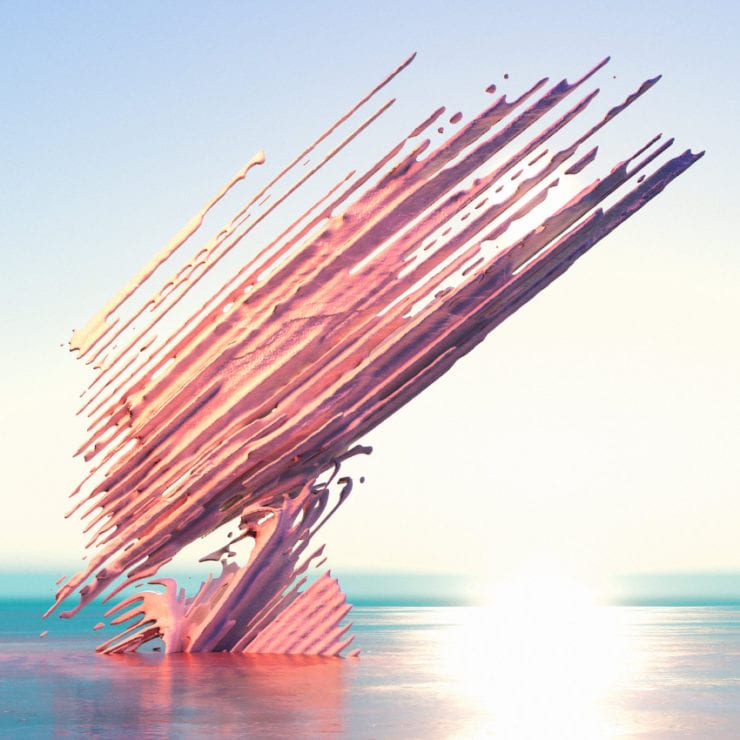 Today’s premiere is an electrolytic thwacker courtesy of Dream Sequence, a pseudonym of Leisure System‘s very own Ned Beckett.

Built for movement without sacrificing emotional intimacy, his debut EP – entitled ‘Do You Still Think About It?’ – is an honest presentation of Beckett’s current musical interests, in a tone and style that highlights his decades of experience on dance floors as both inciter and observer. Three tracks of the release were a result of a collaboration originally with Jonathan Valentine (aka Chevron) – as the lockdowns throughout the last year provided the bandwidth to have a kind of musical exchange between two distinct mindsets.

Additionally, the EP begets the not-too-distant future of what dancefloor reunions will entail – as tracks like the eponymous ‘Do You Still Think About It?’ and ‘Changement‘ emulsify the ambitious (and yet) ambiguous progress towards when clubs will actually open. These tracks ask questions, pose new sonic frequencies to absorb and produce a unique perspective on what is just over the horizon; with our pick for today’s premiere being a reminder of the joyous introduction of what those first steps back will be.

‘Super Position’ is an unbridled vibe-setter – a Detroit-techno tinged cracker that rides the fine line between the exploratory nature of The Other People Place and the functional freneticism of Elecktroids. Between its airy keys, soothsayer pads and crisp percussion – it’s a welcome reminder of what could await you, whether it be on a dancefloor or lost in between a pair of headphones. Take a listen after the jump and hear it for yourself.

‘Do You Still Think About It?’ is scheduled for release 4 March via Leisure System. Order a copy from Bandcamp.