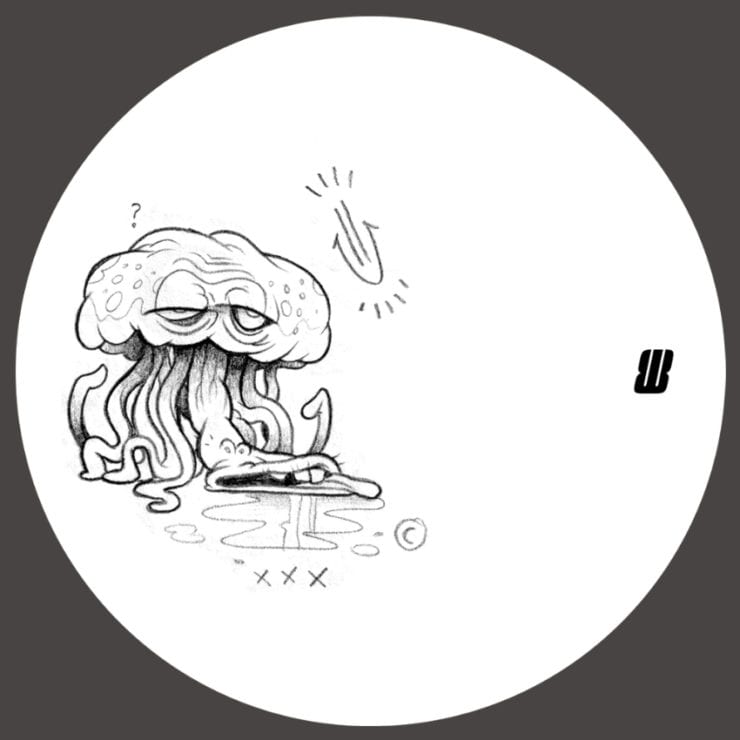 Nottingham-based record label Wigflex revitalise themselves, some 15 years after their inception and with a long period of hiatus, with an extended player from Son Of Philip, entitled ‘Play Monotonous‘.

The title belies the quality of the music itself — this isn’t switch-on, tune-out music, but rather engrossing loop-based rhythms that draw in the ear like a hypnotic spiral draws the eyes, less ‘monotony’ and more attention-binding downtempo. Bolstered by a remix than non other than One of the UK’s finest, Actress, who turns in a quintessential construct of refracted grooves, ‘Play Monotonous‘ will find you far from the land of boredom.

‘Play Monotonous‘ itself begins on a gradient, leaning back so the eyes face the upward journey, the basic principals of rhythmic repetition are drawn upon to generate a gliding, ascending motion. Whilst the track is less in-your-face than a swathe of music being released right now, the minimal pointillistic approach gathers pace of its own accord, and almost without noticing the listener finds themselves transported to some liminal space that settles gently on the mind.

‘Play Monotonous’ is scheduled for release 19 March via Wigflex. Order a copy from Bandcamp.