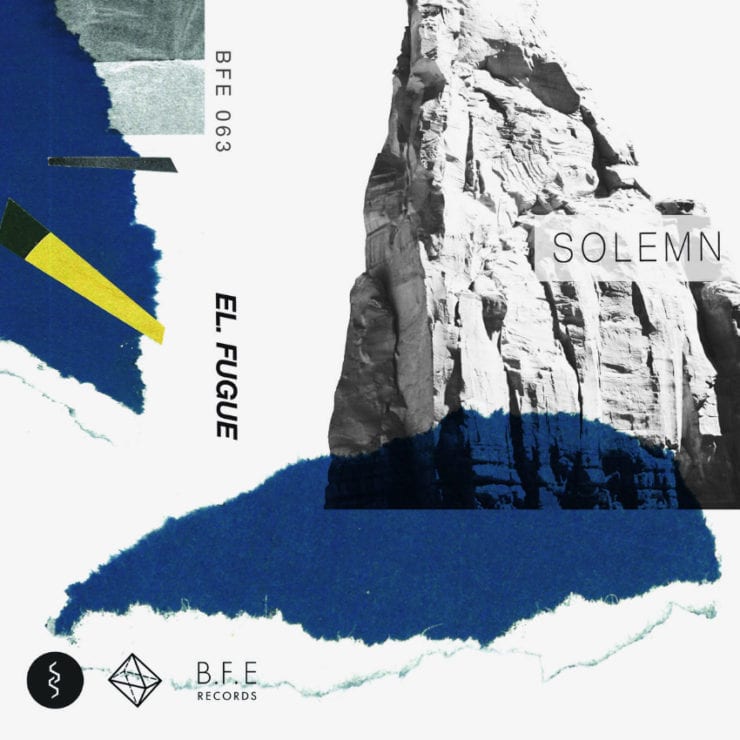 Russian multi-instrumentalist El Fugue is back with a new release on B.F.E. Records following 2020 debut ‘Mindhalls’, an excellent trip through dark leftfield electronics that came out on Noir Age. Under the El Fugue moniker, the classically trained A.V. Serzhen leaves the concert hall behind, instead, fixating on analogue synthesis. The results are nothing short of mesmerising.

It’s unclear whether ‘Life Before Eyes’ takes inspiration from the film of the same name, a dramatic thriller in which a suburban woman deals with trauma stemming from a school-shooting some 15 years earlier. Much of Serzhen’s work has its own disquieting power, sure to instil a sense of unease in the listener.

On ‘Life Before Eyes’, what sounds like howling wind sets the scene as pulsating synths creep into frame. The track that unfurls is full of brooding energy and tension sufficient to soundtrack its own thriller. Although El Fugue’s palette is a reduced one, it’s proof that you only need a few elements to execute a masterclass in atmosphere.

‘Solemn’ is out now via B.F.E. Records. Order a copy from Bandcamp.