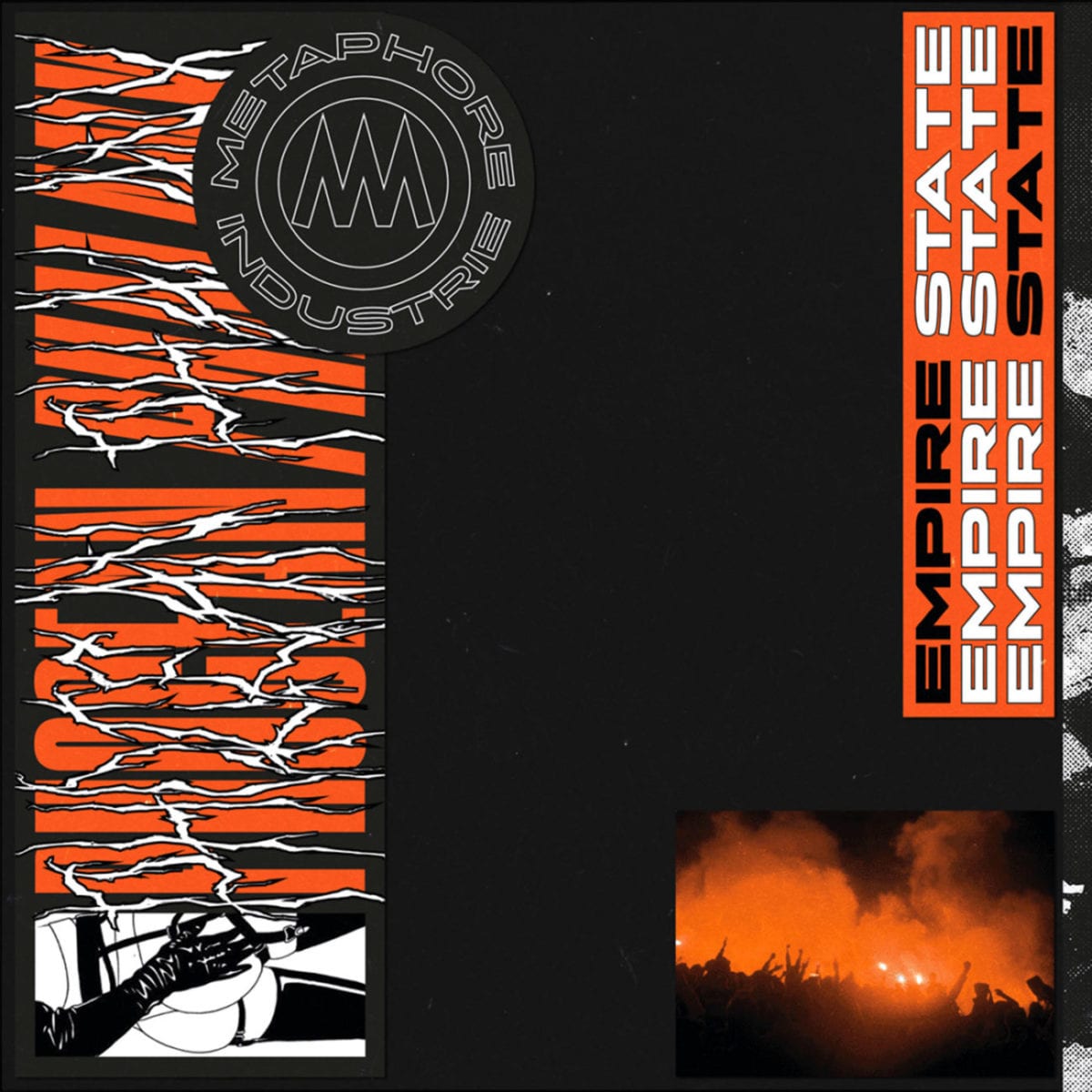 Whilst Paris and Lyon hogged the forestage of French electronic music over the last few years, Marseilles secretly sharpened its weapons. Quite clearly behind the other two cities in terms of scene and infrastructures, the Phocean capital’s about to make up for lost time with the highly-anticipated opening of Razzle, a lightship turned into a floating club that was initially due to drop anchor on the banks of Lyon, and a flourishing new wave of talents amongst which the up-and-coming trio of Empire State, aka Simon Fernandez, Lucas Mercier and Jean Redondo.

Lifted from this shape-shifting collection of altered electronics and gusty rhythms, ‘Moonfucker‘ is the freaky lovechild of Joy Division, Bauhaus and D.A.F. – a twisted combination of hypnotic, FX-dipped riffs and guttural incantations bathed in an acidic swamp of hissy textures and intoxicating ethers. As the humming guitars and untamed bleeps wildly bluster across a chaos of multi-layered intricacy, the drums beat a potent martial cadence that shall rise large-scale armies of shirtless moshers and goths in its wake. Massive basement hustle and bustle ahead.

Phocean Phalanx is released via Metaphore Industrie on 25th May, pre-order a copy from Chez Emile Records.