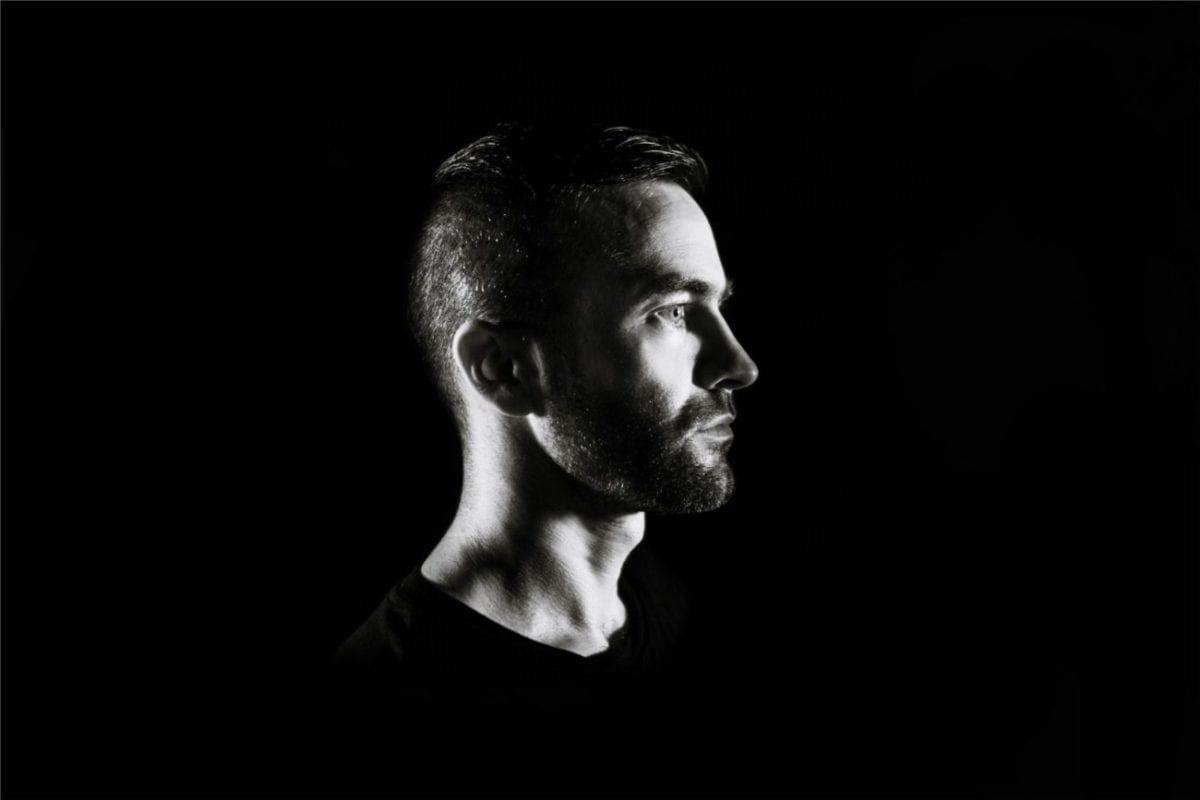 We here at Inverted Audio have been aware of the power of Ian McDonnell’s music for quite some time now. Whether it be his previous releases on The Trilogy Tapes, Inner Surface Music or his debut LP on Killekill ­ the Berlin-­based/Dublin­-raised producer known as Eomac has been making waves with his succinct notion towards etching out unique atmospheres with every track.

With his forthcoming LP ‘Bedouin Trax‘ – out this week on Bedouin Records,­­ Eomac strives to create an experience that’s rich in political ambiguity, spirituality and post­modernity. McDonell conveys that message through finding space between clearly­constructed chants and desert-­trudged melodics with purpose, poise and thunderous percussion. Perhaps this is why we picked out a track from his companion 10” to his latest album as the appetizer to this ­­as it acts as a bridge between what could have been heard from his debut LP Spectre and leads into the bombastic brilliance that is Bedouin Trax.

‘Observe The Vessel Beneath You’ takes full advantage of the Middle Eastern percussive tonality that McDonnell exudes throughout his newest LP while toying with the idea of a UK ­garage track that was borne in the midst of an all­day souk adventure in Marrakech. Between subtle vocal samples, exquisite melodies, inviting drums and a bounce that will bring all people into the dance while signifying what’s to come will be somewhere between the ground on our feet and the skies above.

One Spirit is due out early November. In the meanwhile you can already grab a copy of Bedouin Trax from Juno.

A. One Spirit
B. Observe The Vessel Beneath You

Discover more about Eomac and Bedouin Records on Inverted Audio.