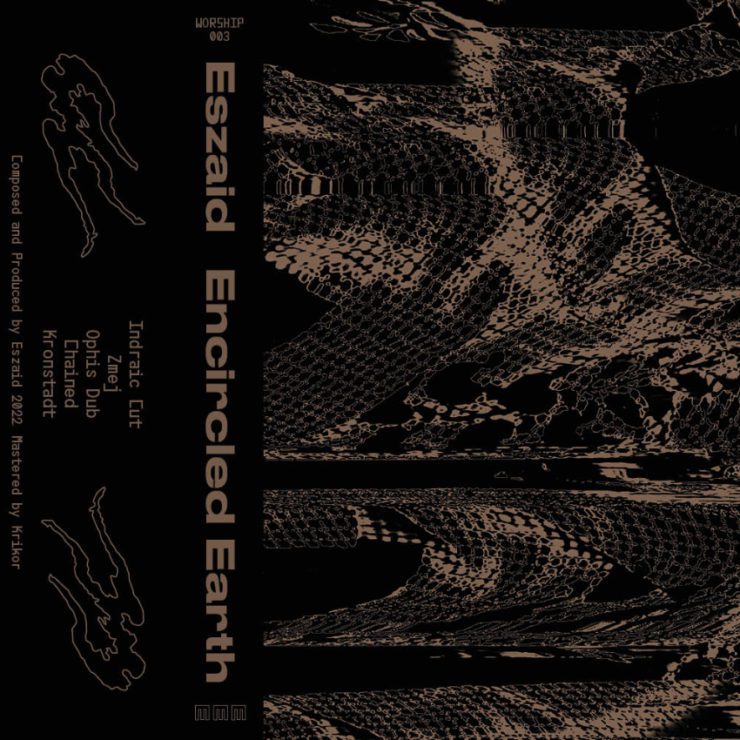 With a penchant for experimenting with electronic organs and synths, Louis Vial started off by sharing a studio space and melding music together with Latency co-founder Sidney Gerard, whose off-kilter club music-oriented culture rubbed off on him.

Our pick from the release is ‘Zmej‘ – a shapeshifting drum workout that begins with dub-wise riddims, quickly evolving into filthy breakneck drum patterns adorned with piercing acidic synths and gun-finger salutes.

‘Encircled Earth’ is scheduled for release 18 October via WORSHIP. Order a copy from Bandcamp.