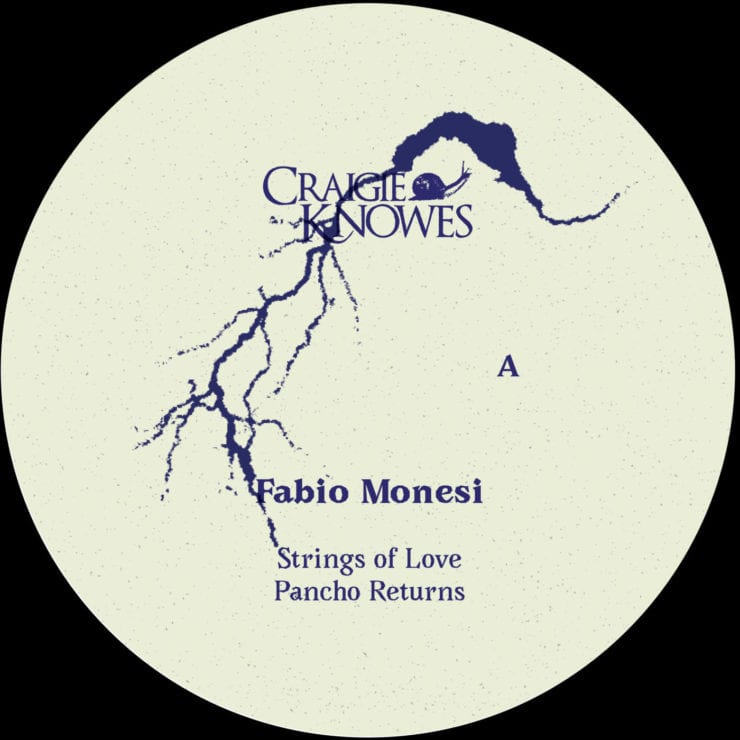 Next up on the increasingly prolific Cragie Knowes imprint is a ragged four tracker from Fabio Monesi. The founder of Hardmoon London and Wilson Records has previously guested on esteemed imprints such as Russian Torrent Versions and Creme Organization. His ‘Strings Of Life‘ EP spreads across a broad spectrum of sounds, from synth-pop influenced electro, epic strings euro dance and jacking house music that has been frayed to near destruction.

Our premiere ‘Flanger City‘ picks one of the darker cuts from the collection. As the title alludes, this is heavy on the use of flanger FX, liberally applying it to a jazzy ride cymbal pattern before dropping in the kicks. Pulling the rug from under your feet halfway through, the track drops in a naked amen break and arcing synths to devastating effect. If you fancy a little tension breaker in a straight up four on the floor set, this is a go-to track.

‘Strings Of Love’ is scheduled for release 15 July 2019 via Craigie Knowes. Order a copy from Bleep.

A1. Strings Of Love
A2. Pancho Returns
B1. Flanger City
B2. The Raw Theory