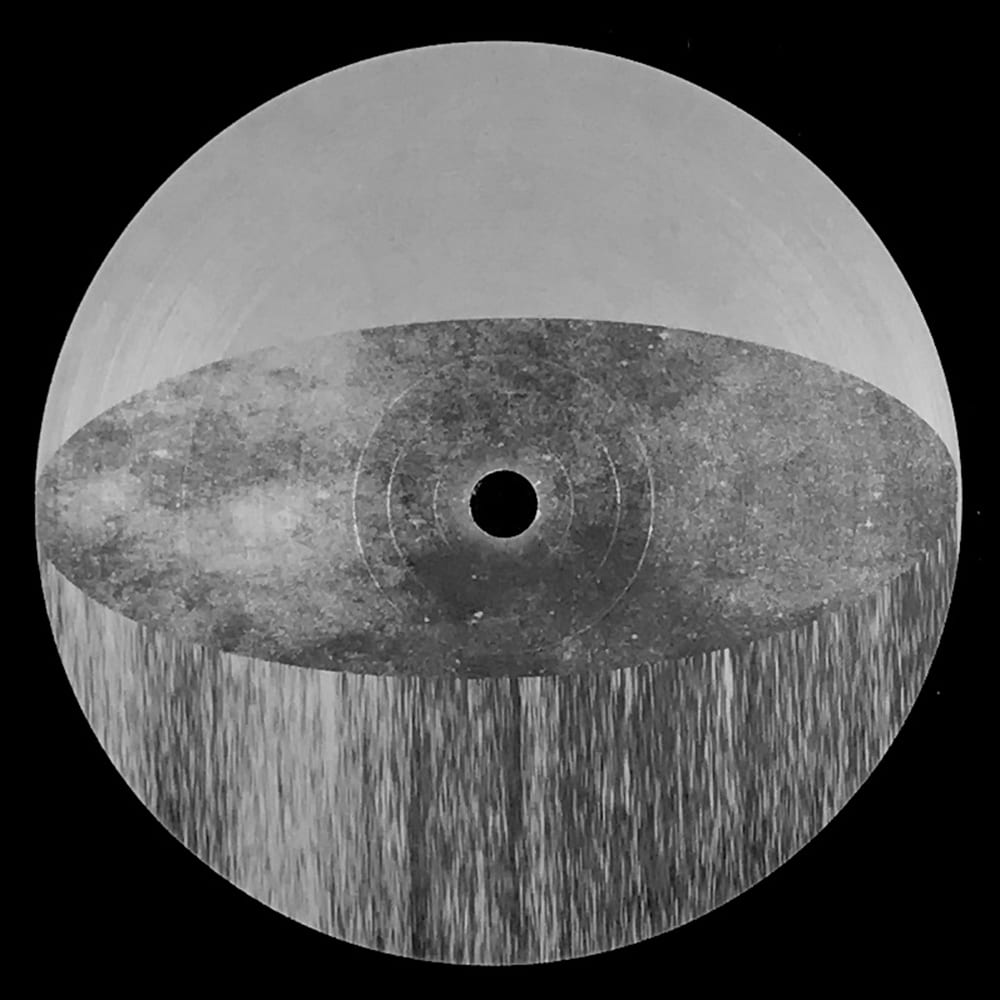 Described by Michael Mayer as “the most insane Italian since Berlusconi“, Fango certainly makes for one of today’s most interesting and singular voices in the very calibrated world of big-room techno – his untamed, demented take on such standards proving the genre has still more to offer than just a cohort of drubbing kicks and a few minimal bass moves.

Firing flurries of stomping kick drums, all aimed at ransacking warehouses and basements at industrial speed, Fango also masters the art of immersive, Giallo-inflected atmospheres as attested by his hypnotic ‘Viscera‘ triptych, whose third and final instalment will be released early November.

Our premiere, the martial ‘Metacarpo‘ rolls out a fierce mash-up of thunderous drums, trumpeting elephant sounds and script-like percs colliding in pounding onslaughts. Like a blacksmith forging the sword to a coming vengeance, hammering the red-hot iron on a rusty anvil, this one promises to destroy everything in its wake. Gutsy.

Viscera 3/3 is released via Degustibus Music on 4th November, order a vinyl copy from Juno.

Discover more about Fango and Degustibus Music on Inverted Audio.