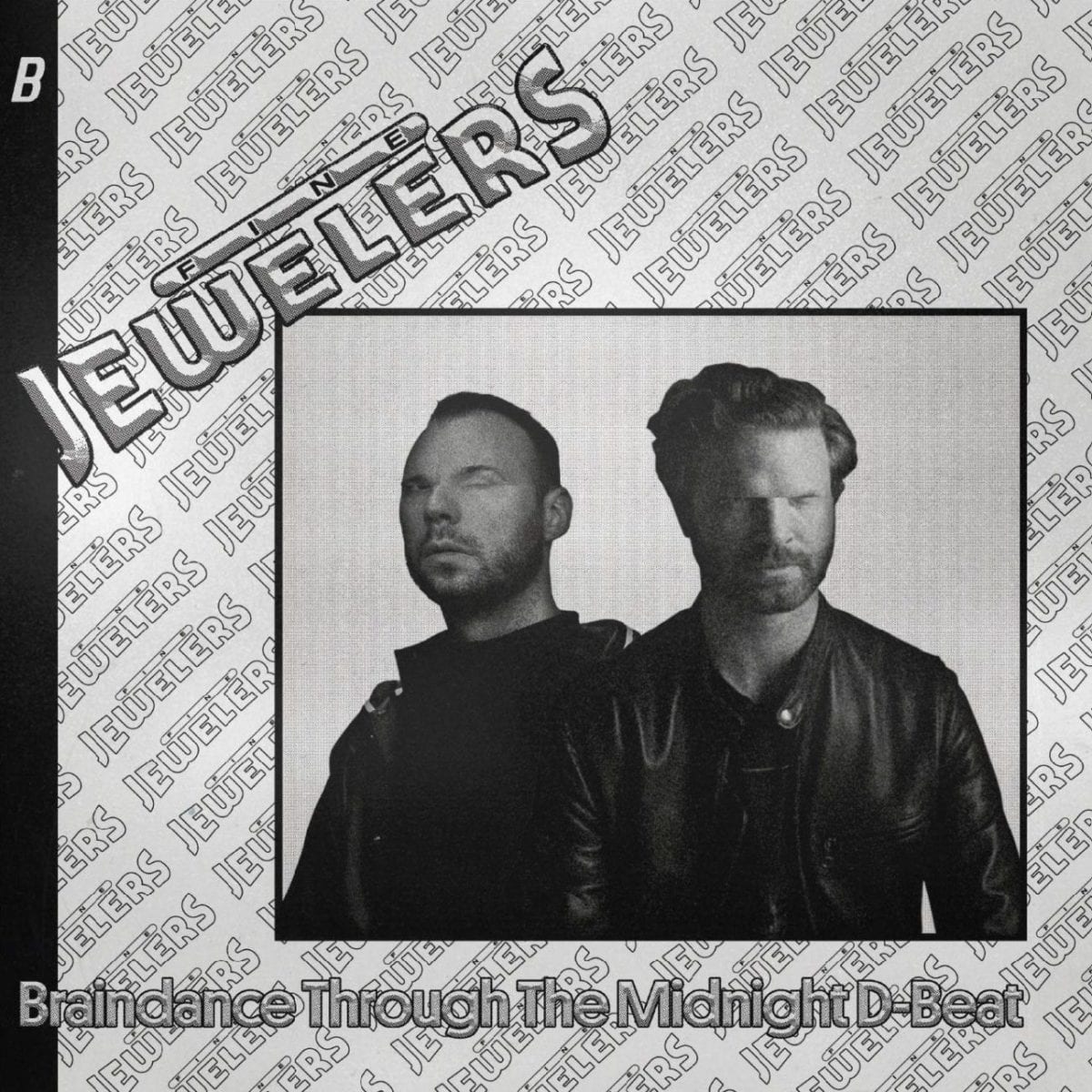 If the previous releases from BANK Records NYC proved everything could be expected in terms of aesthetics and genre from Entro Senestre’s imprint, the debut record from newly-formed duo Fine Jewelers is another strong statement in the label’s varied artistic destination.

Comprised of Dan Helmer, who’s released on Torn Hawk’s Valcrond Video and Anomia, and Matt Korvette – lead singer of Sub Pop affiliated post-hardcore band Pissed Jeans, FJ is a pair whose only aim seems to literally churn up the dancefloor with great deals of blue streak Gabber moves, raging breaks and hypermodern industrial oomph – all scaled to ensure frantic moshing and head banging into the crowd, up until the brains in the room have all been blown to pieces.

Premiereing on IA today, the record’s epic closer ‘Reflex Sympathetic Dystrophy‘ grabs you by the scruff of the neck and chucks you into a blazing furnace of rabid vox shots, robotized claps and high-velocity kicks gone feral. “Primed for subterranean club performance, dungeon Crossfit and outdoor bonfire parties with kids on dirtbikes” as the label aptly puts it, this one’s sure to whip up any crowd into a riotous frenzy, no matter the hour of the day or the number of bouncers securing the entrance. Fine Jewelers live up to their billing: ‘RSD‘ is ravey goldsmithery at its finest.

Braindance Through The Midnight D-Beat is released via BANK Records NYC in January, pre-order a copy from Bandcamp.

A1. Heated Display
A2. Outlawed
B1. Unreasonable Rider
B2. Reflex Sympathetic Dystrophy