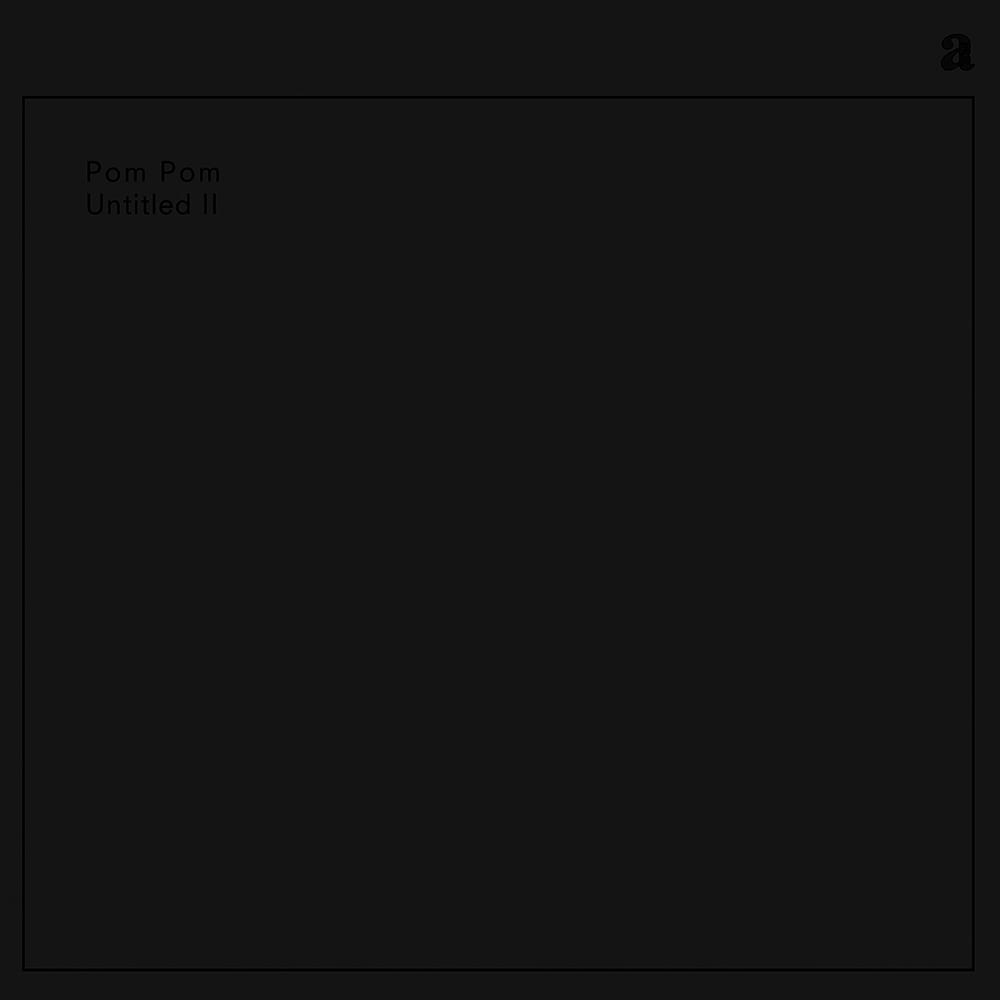 Following the release of the techno driven ‘Untiled‘ LP for Ostgut Ton in April 2018, mysterious Berlin-based production outfit Pom Pom are set to release their second album in January via A-TON.

Founded in 2018 – A-TON is Ostgut Ton’s imprint focussed on ambient, archive and alternative music. Having closed out 2018 with a trio of extended players from Luke Slater under his alias The 7th Plain, ‘Untitled II‘ marks the ninth release on A-TON.

For now we can only assume that ‘Untitled II‘ will feature music that offers a different shade to Pom Pom’s production traits, making us think that this album will deliver an intriguing set of ambient and experimental soundscapes.

‘Untitled II’ is scheduled for release 11th January 2019, order a copy from Bandcamp.

Discover more about Pom Pom and A-TON on Inverted Audio.