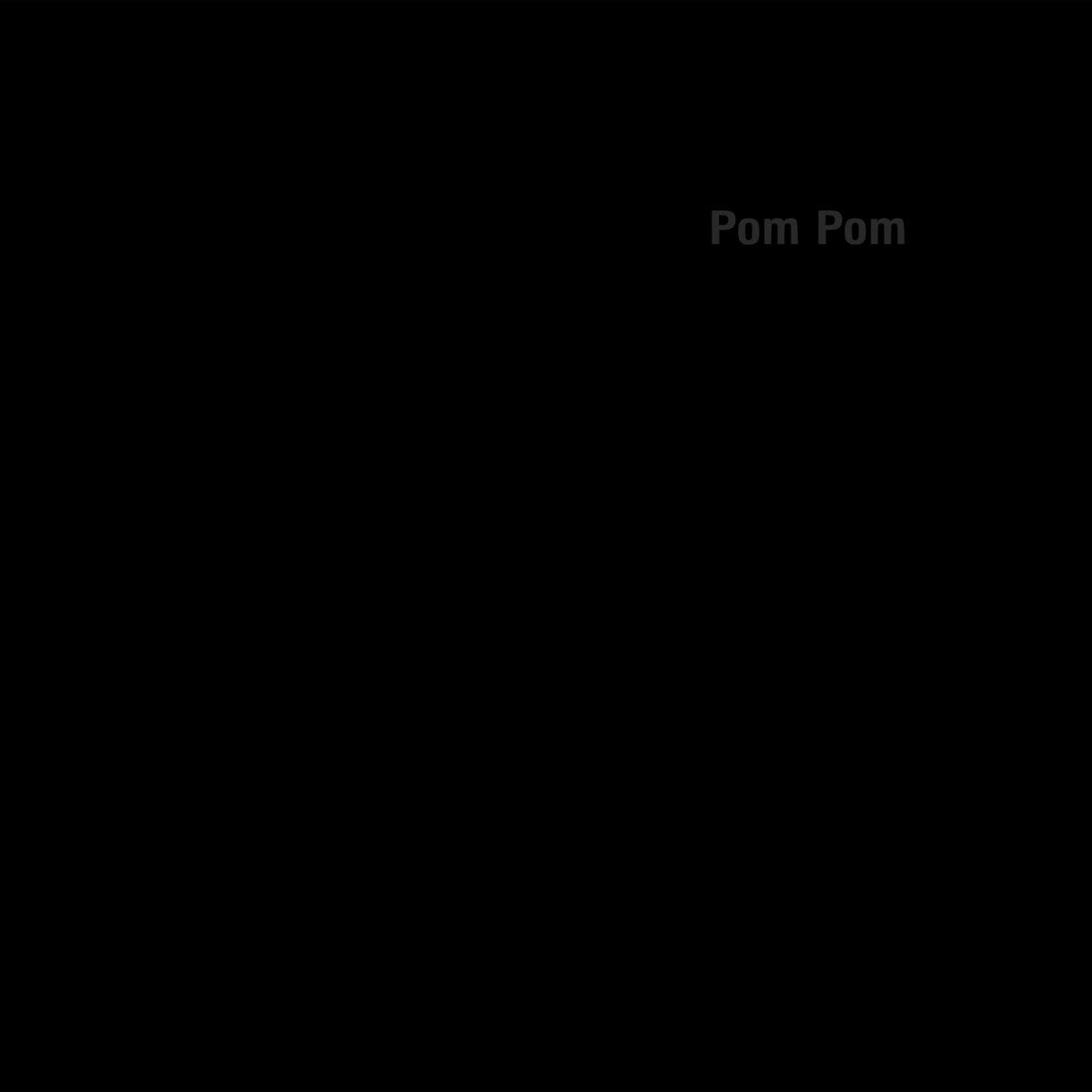 Pom Pom just doesn’t care. They have no interest in playing to trends, putting out the next masterpiece, or even naming their albums beyond a numerical denotation. After releasing 40-something albums and EPs, they dropped off the face of the earth in 2013, returning quietly with a short appearance on Giegling’s 2016 ‘Mind Over Matter‘ compilation, fuelling speculation that this is the same artist as Traumprinz. While they most likely aren’t the same person, you’d think Pom Pom would be ready to step out of the Vantablack shadows covering his album covers. Nope: Pom Pom decides to luxuriate in it, and ‘Untitled’ on Ostgut Ton is no exception to the rule.

‘Untitled’ does an excellent job of reminding us exactly how aggressive Pom Pom can get, echoing the more distorted corners of their discography. No matter how deceiving they seem in the view of later tracks on the album, the first two cuts turn out to be the most straightforward from the 5-song affair. Right out of the gate on ‘Untitled 1′ the audience is offered pure techno wizardry; the sound of bass thump being played through a massive line array makes itself as apparent as possible. The amount of energy being passed through the signal chain on the way to aural reproduction is immense–each low end hit an explosive charge going off between tectonic stress points.

‘Untitled 2′ turns out to be a mashup of influences, with Villalobosian vocal snippets rhythmically hidden behind a wall of percussion and Eraserhead-like industrial noise. No prisoners are taken here, this is blank-face techno–the kind someone would have playing in their car while driving around with a stained crowbar and ski mask in the passenger seat at 2 AM on the highway downtown.

Oh, I’m sorry, did you think the danger was over? Don’t worry, ‘Untitled 3′ just came to demand a couple grand from you by Thursday night (you don’t have the money, either). This is what Plastikman’s ‘Closer”‘would sound like if it shunned minimalism for controlled maximalist pain, slowly rolling closer and closer before the snare drops in on what feels like an uncomfortably wrong beat.

‘Untitled 4′ only builds on the alienation of the record by showering the listener in waves of white-hot static, a pastiche of slamming vinyl and overblown gabber sonics slowed down to an industrial techno crawl. The decayed husk of trance-synths-in-dub moan around in the back of the mix as the kick side-chains the song to all hell. A small hi-hat chases the second and fourth kicks in the measure, running after whatever’s left of the landscape as it pounds on.

Evoking images of the destroyed Earth in the last scene of End of Evangelion, ‘Untitled 5‘ offers a dystopian respite from the devastation. Musical sub bass pumps like an overblown heartbeat beneath dark pads, which end on a couple of odd, reverb-heavy chords that don’t fit with the rest of the track. Who really expected us to have it so easy after the other songs, anyways?

The EP is disappointingly short at only 24 minutes, but every second here seems fantastically precious, as if Pom Pom is trying to scream a message at us via the music. Maybe it’s a response to the current social/political issues or a personal crisis. I feel that it’s best to leave the message as ambiguous as possible, as we’re offered no titles, artwork, or anything other than a black cover, this time with the artist’s name in a dark grey Helvetica. It’s worth mentioning, though, that the EP is being offered as the first digital release from the artist along with vinyl; maybe the slowly appearing name signifies a move away from the unknown despite the continued mysteriousness.

In the end, who really cares who Pom Pom is? When you make music this powerful, who you are doesn’t matter more than the experience of listening to it and Untitled is all about that singular experience.

‘Untitled’ is scheduled for release on Friday 13th April 2018 and will be available in vinyl and digital formats, order a copy from Bandcamp.