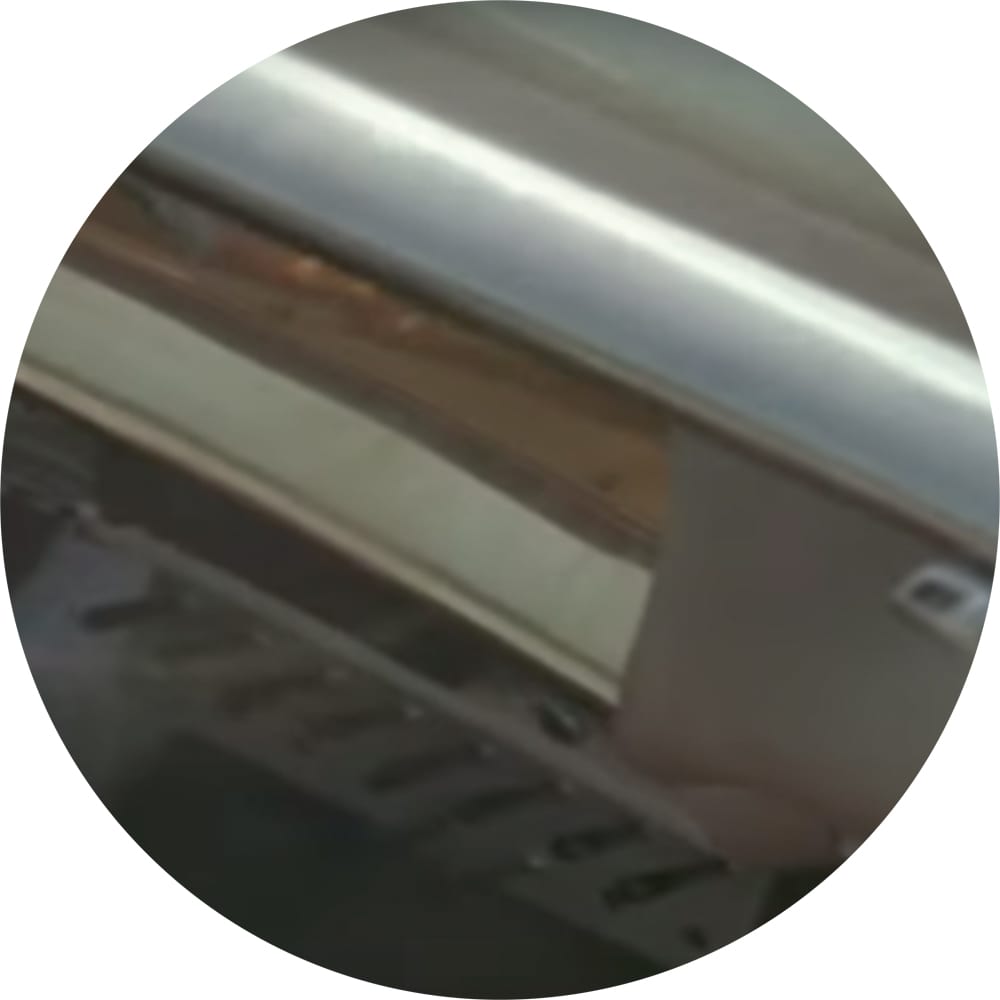 Returning after a one-year hiatus, French record label Raw Sounds District eventually found their heart’s desire in Toronto’s Nitecc, who steps up to deliver his debut solo 12″, ‘Seccts Drive‘ EP, due for release on 1st February. It’s the Canadian producer’s first material to emerge following a first appearance on ‘Discrete Tapes 004‘, released via the eponymous imprint in 2017.

Lifted from this five-track assortment of pulsating lo-fi hybrids – going straight for the jugular whilst putting on a near-abstract process of disintegration, today’s premiere – ‘Sacrifice‘ – takes the classic Chicagoan shuffler for a bumpy jaunt across murky back alleys and sinuous, dim-lit bylanes.

Driven by its nightly, bird-of-prey kind of swing – geared for all kinds of use on the floor and beyond, the track deftly alternates moments of calm and stormy eruptions, giving all the more effect to its well-timed bursts of speed and unexpected breaks to maintain maximum pressure on the crowd. Dubby, gritty, acid-to-the-core late-nighter for the escapists. Tap your foot and drift.