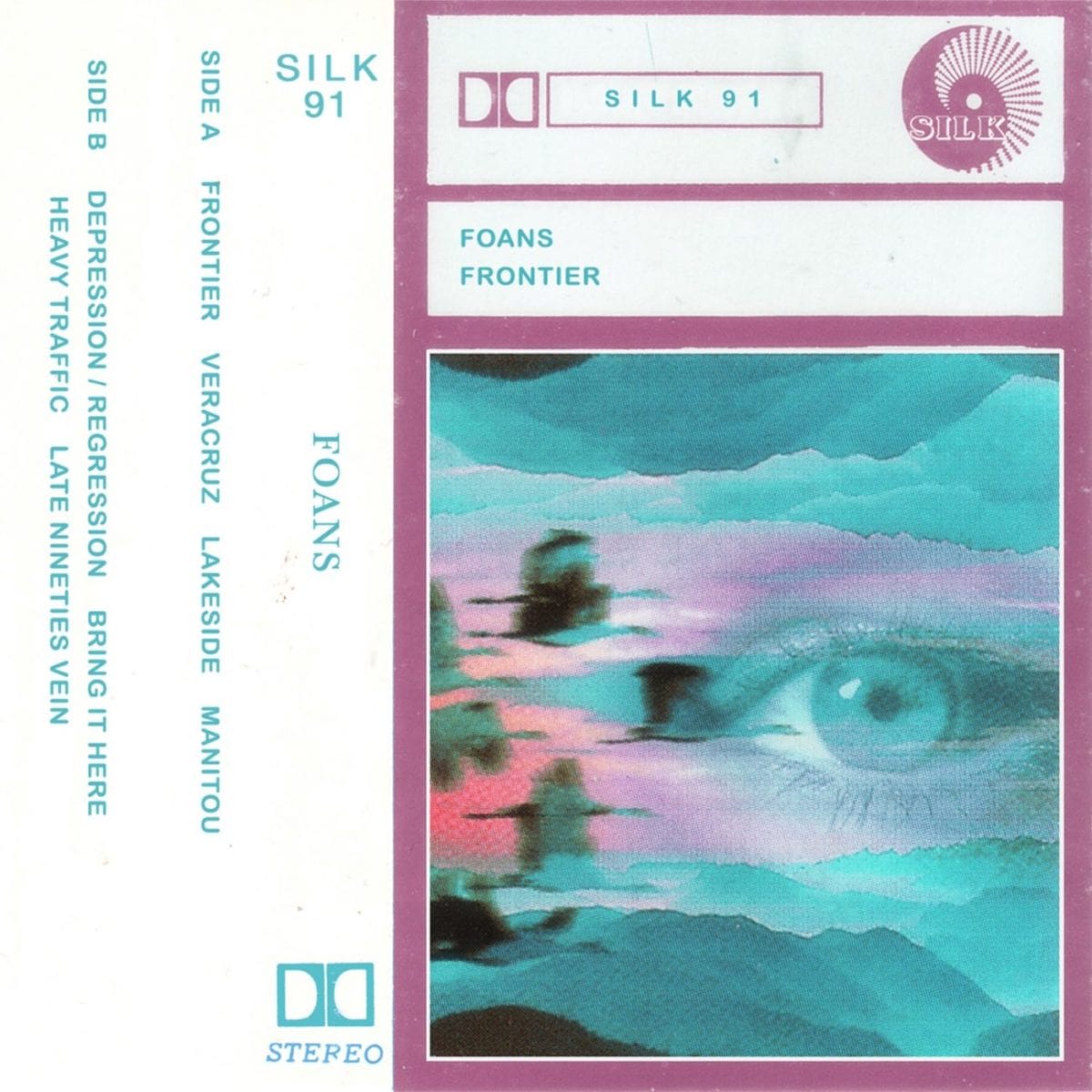 Whenever you’re in need for some quality slabs of papaya-flavoured grooves, jacuzzi-warm house beats and other smooth coastal chillers to soundtrack your poolside lucid dreaming sessions, you can be sure 100% Silk are your go-to retailers.

This time, the Los Angeles label travels to the steep canyons and uneven reliefs of the Colorado region with Foans, a young producer who first emerged last year with the promising ‘Schema‘, a highly-limited debut tape for hyperactive Danish imprint Speaker Footage that saw him dabbling in hazy, ambientish house convincingly.

His sophomore iteration, the eight-track mini album ‘Frontier‘ has Foans delving deeper in jerky percussive patterns, fleshing out his melodic lines as the groove gains a more club-ready momentum. Our pick, the vibey ‘Heavy Traffic‘ exudes a pleasure-seeking elixir of whispered vocals and understated piano keys, looping bars of a muffled synth hook to hug you tightly. A true caress for the senses.

Frontier is released via 100% Silk on August 5th.

Discover more about Foans and 100% Silk on Inverted Audio.