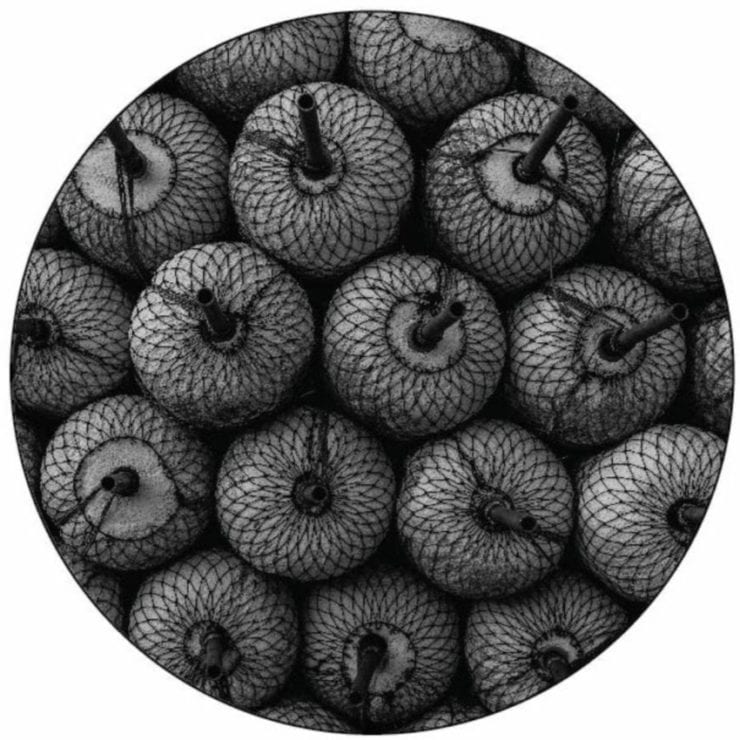 While less prolific than the previous year, 2019 saw a pair of deft releases on Whities and Midgar from Forest Drive West. Now the London-based producer kicks off 2020 with the release of a sharp edged ‘Parallel Space‘ extended player on industry stalwart Echocord.

The title track writhes and wriggles, hypnotic but stuttering like an irregular heartbeat. It is in turn tightened up by Dutch producer Conforce, who opts for rigidity in structure and tension in delivery. Backing up ‘Parallel Space‘ is ‘Drift‘, which appropriately sounds like there is an apparition loose somewhere in the Forest Drive West machinery.

A sole downtempo cut finishes off the release, and provides the premiere for this piece. Nothing fills the gap left when a months worth of Christmas decorations are torn down than the slow monochromatic churn of pure dub. ‘Creation Dub‘ is set up for all who need a psychological low pass filter in order to mute the harsh reality of January’s barren wasteland.

‘Parallel Space’ is scheduled for release via Echocord on 10 January 2020. Order a copy from Bandcamp.