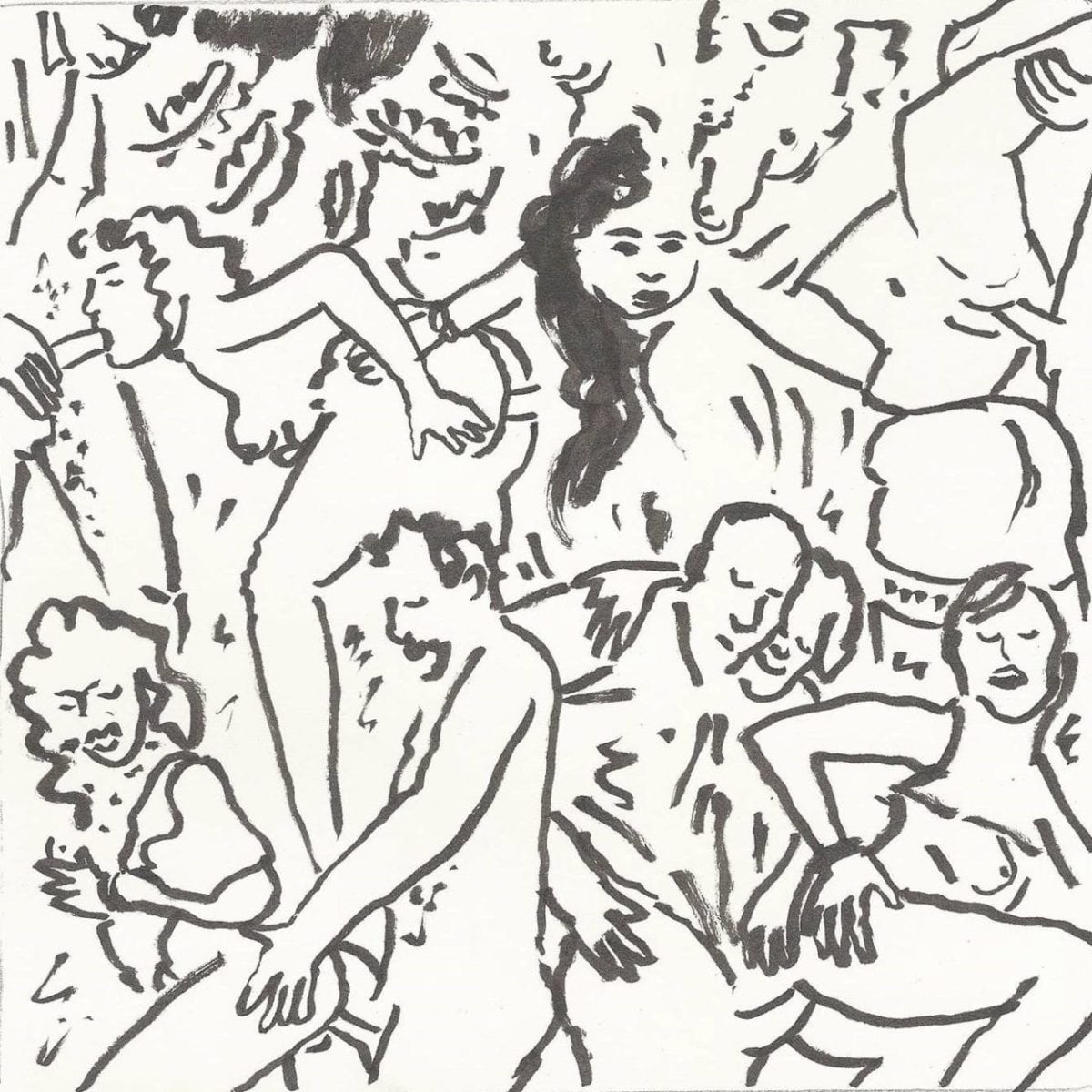 Closing in on their third year of activity, Paris-based label Global Warming Records have made jazz and disco-imbued electronics their chosen field of action, garnering contributions from artists such as Sofian Rouge, Andrew Clarke, Jascha Hagen, The Old Boys and more over the years. Up next after a couple EPs released earlier in 2017, the French imprint is finally set for an infectious last stand with the drop of Fred Berthet‘s new EP, ‘Addiction‘, due out on 4th December.

Former member of Marseilles’ electro-jazz band Troublemakers – notably responsible for an album on the seminal jazz and soul imprint Blue Note in 2004, now better known for his solo work as DJ Steef – an alias under which he put out music on Toy Tonics, Numoment and his own edit label Biomix, it’s safe to say Berthet is a well-traveled musician and surefire disco-funk manipulator.

Taken from his forthcoming four-tracker, ‘Addiction‘ EP, we’re glad to share the hip-swaying and fruity exotic revamp from label honcho Malcolm. Built upon a sturdy, raucous bass line that sneaks across foliage and tree trunks like some invasive liana, the track takes you straight into the heart of a high-perched humid jungle for a funky jam session where fluttering woodblocks, cosmic synth whorls and drum taps find monkey howling and snake hiss for only echo. Tarzan-party mode activated.

Addiction EP is released via Global Warming Records on 4th December, pre-order a copy from Bandcamp.