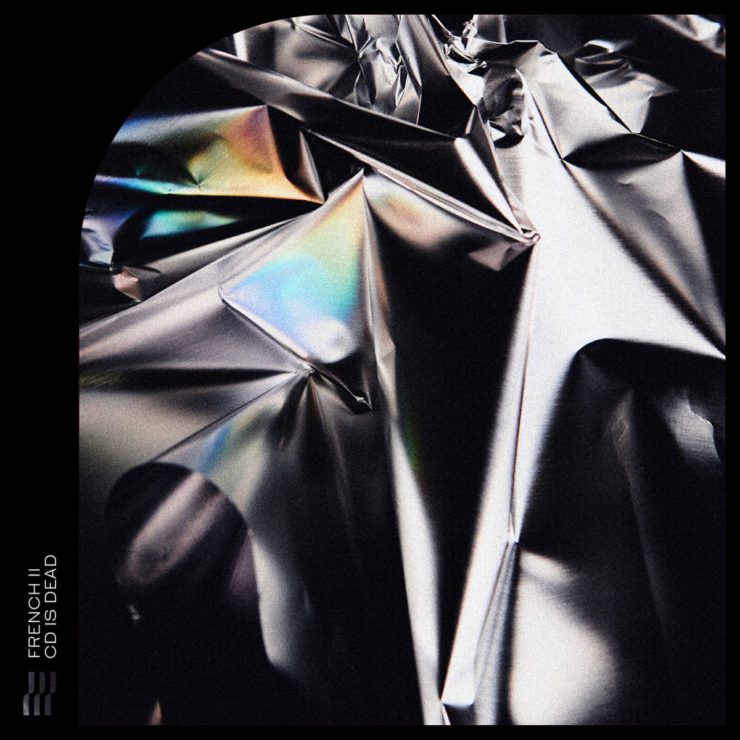 Frank Klick released his first music under the name French II towards the end of 2019. ‘Hytune/Quite OK’ demonstrated that the Dutch producer was more than capable when it came to concocting hard-hitting UK-inspired club tracks, a sound that he’s continued to develop in the years since.

Those tracks arrived via Coloray’s Intercept imprint. The label has handled most of French II’s output to date and is also behind the release of his latest effort ‘CD Is Dead‘, named after its JME-sampling opening track.

The artist’s latest release sees him continuing in much the same vein as his earlier productions. That said, the track ‘Frequency‘ includes a 4-to-the-floor kick, unusual for the artist and perhaps an acknowledgment of his new home in Berlin. Our pick is the dark-side garage of ‘Shot Caller’, a track filled with ample bass pressure and huge cavernous reverb.

‘CD Is Dead’ is scheduled for release 24 June via Intercept. Order a copy from Bandcamp.