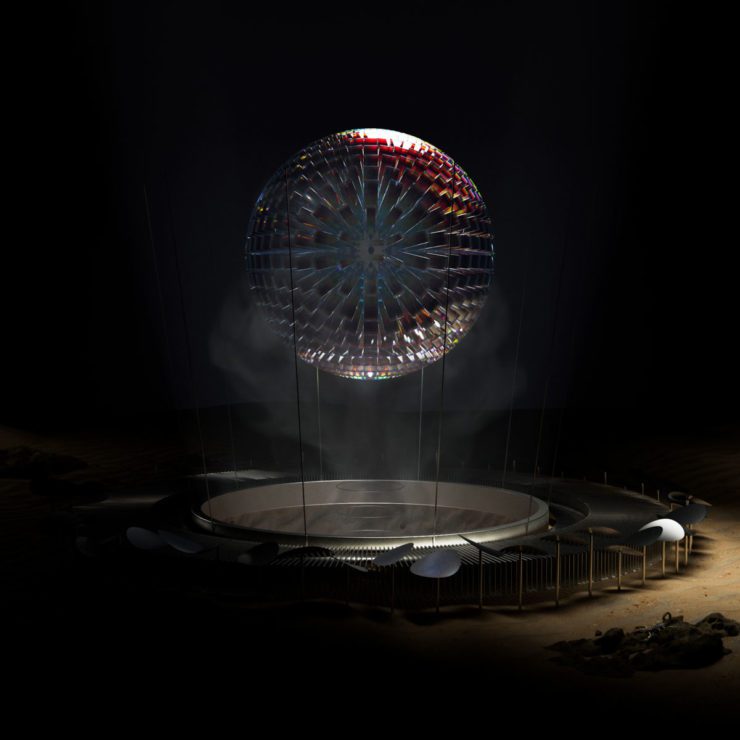 Branch Points have assembled an international cast of producers for their next release which is, in their own words, an “exploration into functional leftfield club sonics”. Keeping sustainability in mind, the label’s first compilation is also pressed on recycled vinyl.

With low-end pressure being a common thread, Pugilist, Caldera, Dawn Razor, Lithe & Imitation Therapy, Hartta and Barley each provide their own eyes-down emanations for the imprint’s third record. From the percussive madness of Caldera’s ‘Full Time Vacation’ to the new school rave stylings of ​​Hartta’s ‘NRG TOOL’, there’s a great variety of founds to be found here.

Our pick comes from the versatile and ever-prolific Pugilist. The Melbourne-based producer serves up some punchy dub on ‘Apple Core’, which manages to sound not dissimilar to some of Shed’s finest output.

‘Various Artists #1’ is scheduled for release 25 June via Branch Points. Order a copy from Bandcamp.