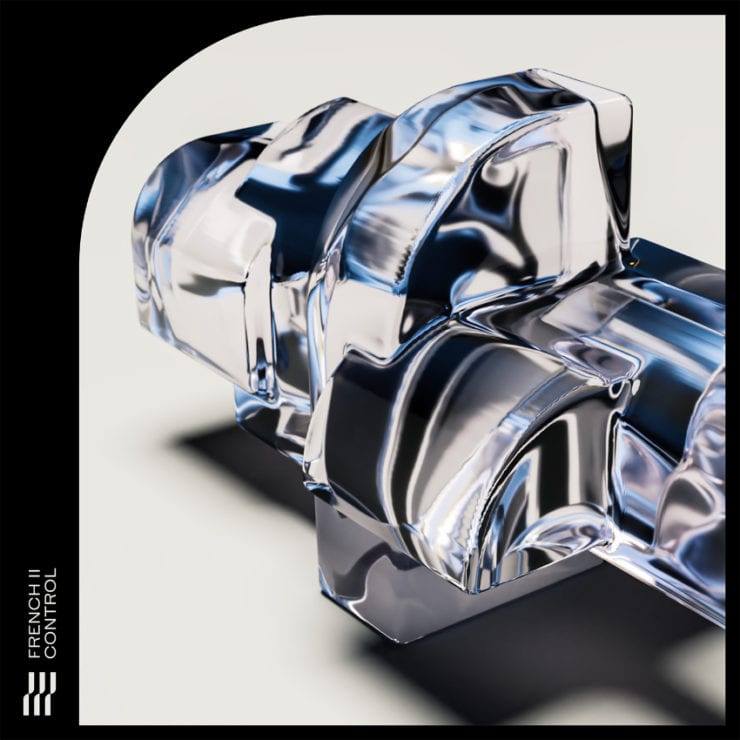 Upon first glancing at French II’s forthcoming 4 tracker ‘Control‘ EP on Intercept, I was struck by the fact that one of the tracks was called ‘Girl Unit’. With titles such as this, listeners could be forgiven for expecting the music on this release to emulate the ​anthems​ out of the Nightslugs camp that dominated the early 2010’s.

While French II has clearly absorbed aspects of that school of production, there’s more to this release than simple reverence for that breed of club music. On ‘Whaha Riddim’, the Dutch producer also incorporates hallucinatory percussive elements and contemporary techno flourishes. There are healthy doses of reverb and delay and it’s impossible to ignore the gargantuan bassline that underpins much of the track.

‘Control’ is scheduled for release 4 December via Intercept. Order a copy from Bandcamp.