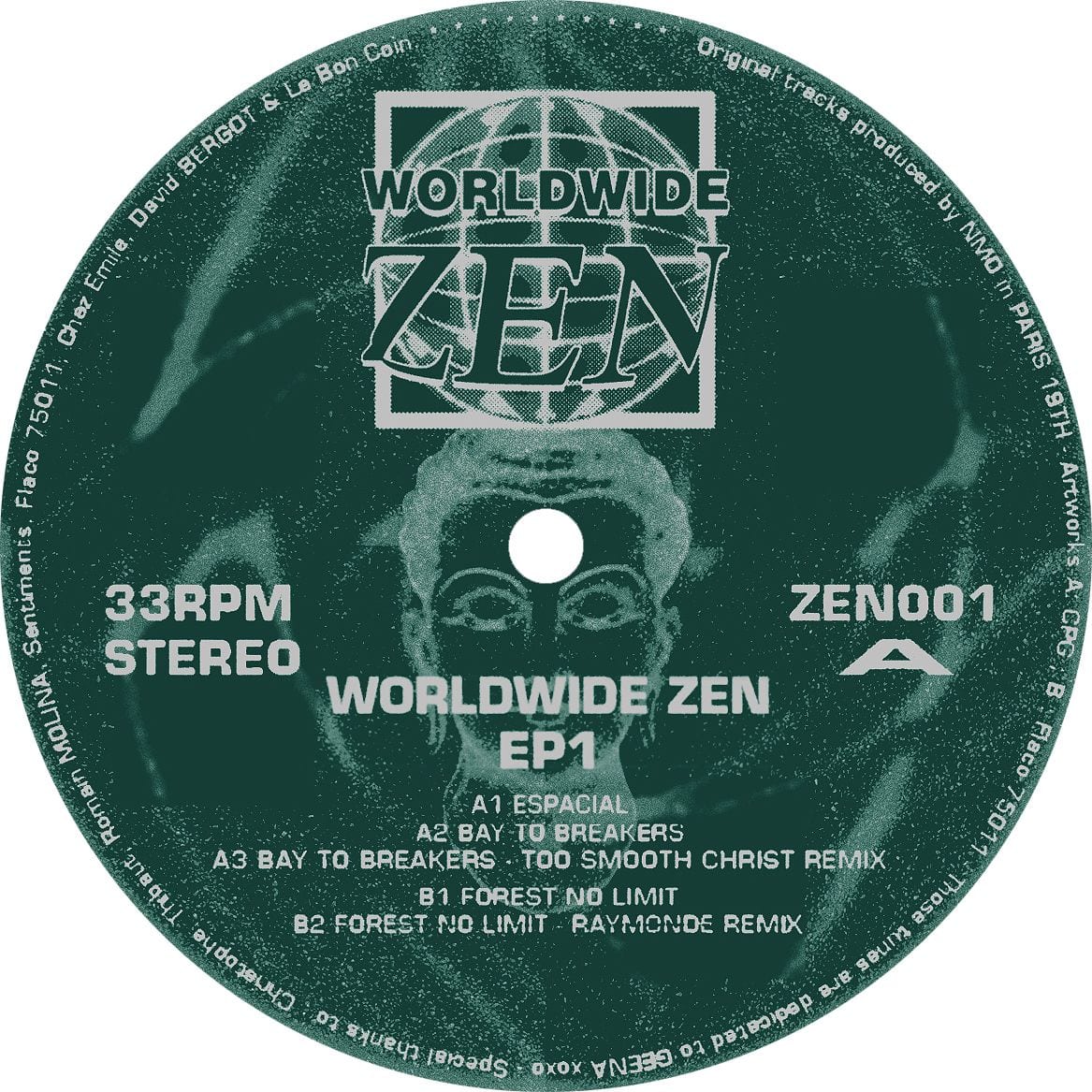 Longtime protégé and core element of Zaltan’s versatile Antinote imprint to which he’s been an essential and faithful cog since year one and the release of his debut EP, ‘Surowych Utworow‘, Parisian producer Nicolas Molina aka Geena recently announced the launch of his own structure, Worldwide Zen, due to see the light of day in March with a lush four-track EP of his own hand.

Setting the groove in motion, our premiere ‘Espacial‘ makes for a perfect combination of Geena’s ever singular melodic interplays, bridging the gap between modular-like rhythmic overlaps, bleepy motifs and sudden synth up-thrusts rising from under a hazy forest of sounds teeming with life and tousled audio sources. Chaotic like a nascent cosmos brutally taking shape, immersive like a stream of raw matter gone untamed, ‘Espacial‘ shall bring down the house hands down and undoubtedly augurs a strong and sparkling future for the newborn label. Antinote lovers take note.

EP1 is released via Worldwide Zen on 23rd March, pre-order a copy from Chez Emile Records.

Discover more about Geena and Worldwide Zen on Inverted Audio.