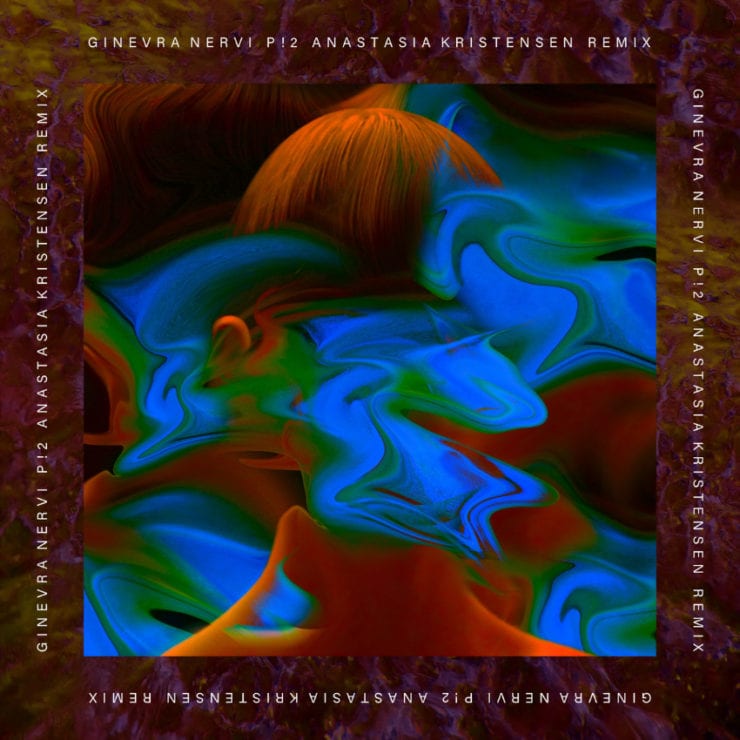 Nervi, who typically builds film and documentary scores from Netflix-signed projects to Venice Film Festival – official selected motion pictures, plies a different route as a solo artist, focussing on the behaviour and effect of vocals within an electronic composition.

‘P!2‘, in it’s original form, is a progressive affair, focussing on Nervi’s lyricism and vocal effects. Kristensen’s remix takes up arms, and places it in a club-music context. Kicking off with mutated breaks and skudged basslines, elements of the original are carefully woven into the narrative: warm synths from Nervi’s production, contrasting to the cold drum work, pave the way for Nervi’s corrupted vocal lines. Still, little prepares the listener for the switch in style towards the end, which brings the vocal post-production to the fore.

‘P!2 (Anastasia Kristensen Remix)’ is out 18 December. Order a digital copy from Bandcamp.