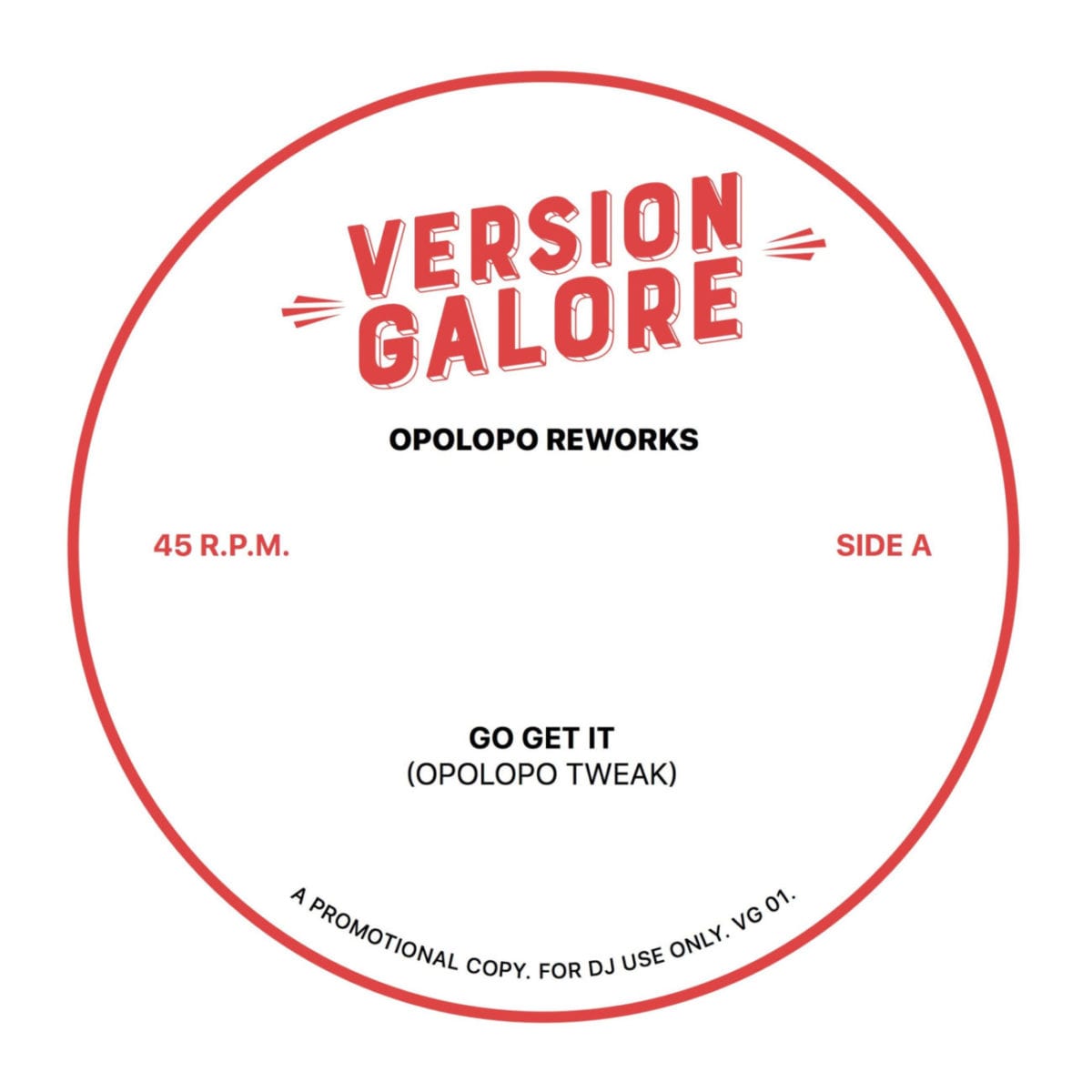 Active since the early ’00s, Swedish DJ and producer Peter Major alias Opolopo has been one of the essential pacesetters of the disco-house scene over the last two decades – gracing the grooves of labels such as Local Talk, Z Records, Tokyo Dawn and a pair of well-known major companies, all the while establishing a solid reputation as both a selector and peerless edit-slinger.

Back in October with a special edit-focused transmission on the newly-formed Version Galore, Major draws out the pumpers on this ‘Opolopo Reworks‘ EP, firing his disco blends with maximum penetration and optimal dancefloor traction. Sure to light up the most unlively audience, his revisitation of the balmy disco tune ‘Go Get It‘ breaks on you like a tornado of red-hot brass, P-funk bass and a fiercely heady guitar riff to keep you hooked from start to finish as the trumpets and luscious choirs achieve lifting you off the ground and into some unreal pleasure dome.

Opolopo Reworks is released via Version Galore on 16th October, pre-order a vinyl copy from Juno.

A. Go Get It (Opolopo Tweak)
B. American Promise (Opolopo Rebounce)

Discover more about Opolopo and Version Galore on Inverted Audio.