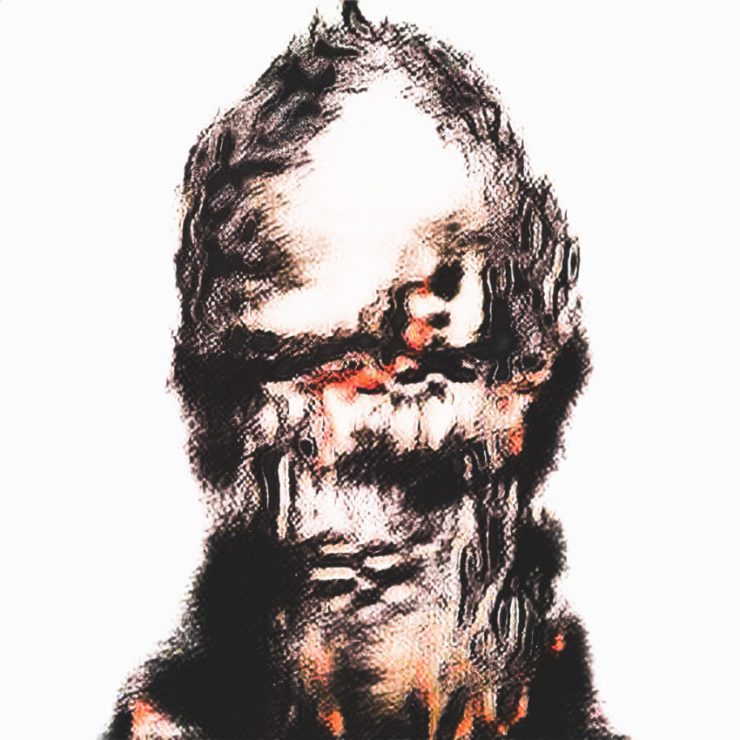 Prague’s YUKU store and label pride themselves of their holistic approach to electronic music, releasing a broad scope of music one release to the next. Granul makes a fine addition: within his own catalogue the producer is restless, drifting over drum and bass one moment and instrumental hip-hop the next, an attitude reflected in the scale of full-formed genre experiments released on ‘Cypher‘.

Gantz takes over ‘Fitne‘, which sits towards the end of the record. Rising to infamy via the release of his dubstep music on the lauded Deep Medi and Innamind labels, the Turkish producer swiftly unshackled himself from the confines of the genre to create music entirely his own. Full of dark character and sarcastic humour, with a snarling sound design footprint closer to the likes of FIS than his dubstep contemporaries, Gantz left his imprint on the resurging UK dubstep scene of the mid-2010’s.

Silent on the release circuit for far too long now — save for a recent barrage of self released gems via his Bandcamp — his remix for YUKU shows that his approach and quality remains unwavering: clean yet damaging subbass and warped vocal loops make the bedrock of the track, with a beat placing it closer to Istanbul’s rich instrumental hip-hop scene than the dubstep which made his name. The remix closes out with some calling-cards of his production: rip-torn snarls herald a final-moment breakdown, a doubling of the time signature and the emotional intensity of the track.

‘Cypher’ is scheduled for release 22 July via YUKU. Order a copy from Bandcamp.