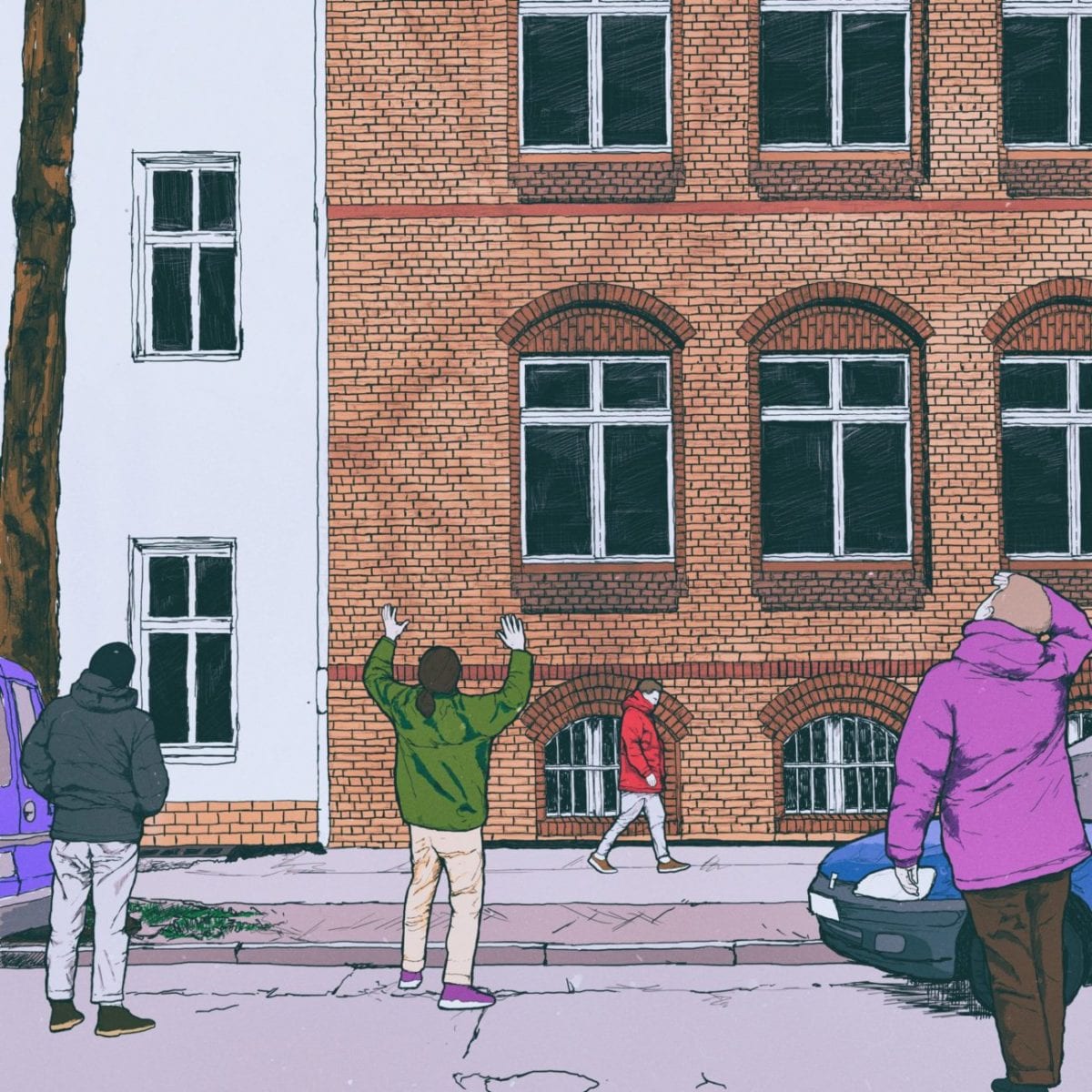 London-based record label Breaker Breaker have been pushing their own brand of understated, imaginative house music since releasing Ross From Friend’s debut in 2015, following up with releases from RGL, Half Nelson and The Colours That Rise.

Next month label founder Haider steps out from behind the scenes with his debut extended player ‘Do What You Love…’. A three-track affair that encompasses his “broad tastes in dance music”, it’s said to be the first of two EPs that precede an album due early 2019.

We’re happy to share an exclusive premiere of the record’s first track, “Dreams Of U“. This one’s got a subtle groove to it, pairing gritty, lo-fi percussion with a funked-out bassline and jazzy keys. If this one’s anything to go by, we’re excited for what’s to come.

‘Do What You Love…’ is out 6th April 2019 via Breaker Breaker. Pre-order and listen at the label’s Bandcamp.

A1. Dreams Of U
A2. Retrofuturist
B. Fukouttahere

Discover more about Haider and Breaker Breaker on Inverted Audio.