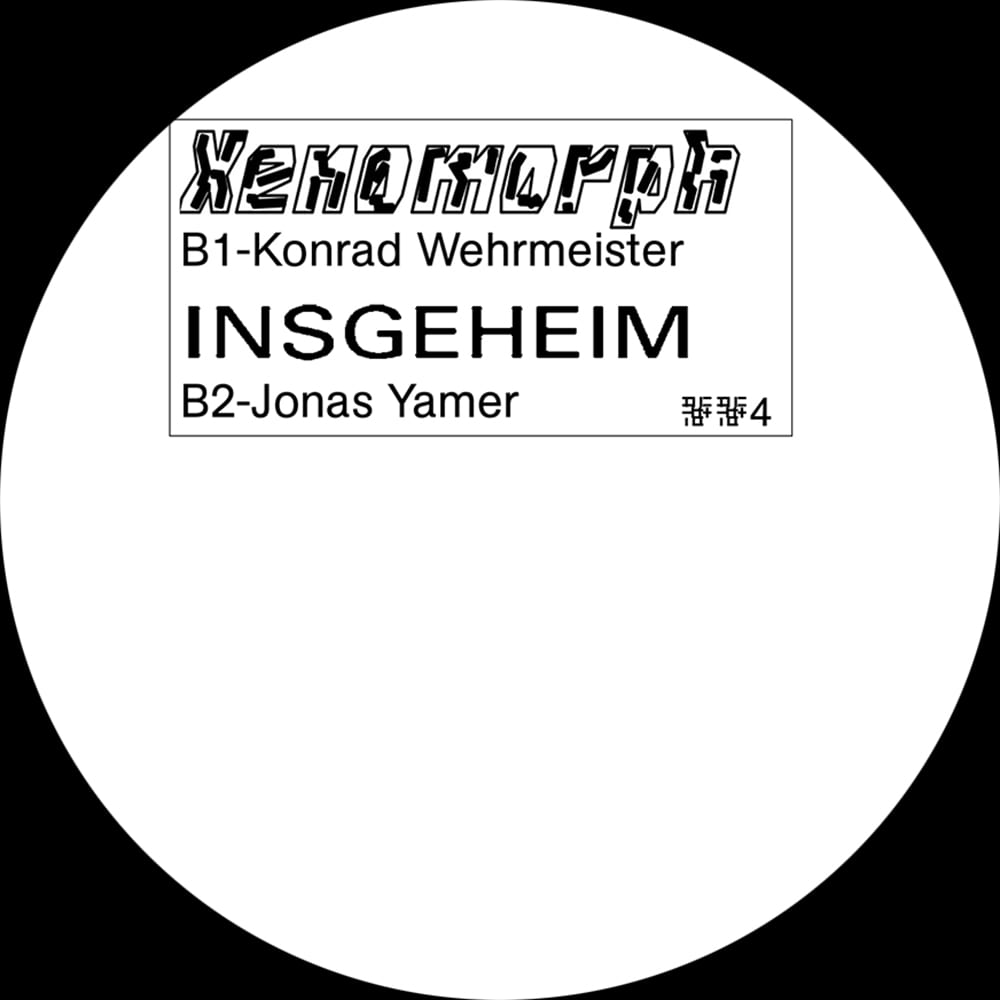 If Berlin remains the Mecca for techno enthusiasts, Munich has emerged as a solid bastion for underground club music over the years, thanks to a tight-knit community of friends and talents united under the standards of labels such as Ilian Tape, Public Possession, Permanent Vacation, to name but a few, whilst sheltering some of the finest clubs in the country: Rotte Sonne, Harry Klein…

Founded in 2014 by Carl Gari member Jonas Yamer, Molten Moods has been one of the imprints to fly the Bavarian capital’s flag high on the European scene. After two mini-comps and a solo EP courtesy of Jonas Friedlich released two years ago, the label’s eventually making its longed-for comeback this year with a ripper of a third VA, featuring local artists Kessel Vale, Skee Mask, Konrad Wehrmeister and head-honcho Yamer himself, all showing up on absolute top form.

Deadly squad you think? You couldn’t be more right. The Munich mafia makes such a strong impression that it would be hard to pinpoint a weakness on this superbly curated platter. Today we’re glad to feature Jonas Yamer’s equally sharp and sturdy ‘Insgeheim‘ – a heavy-duty dub techno stunner that grabs you by the scruff of the neck and doesn’t let loose on you till it’s rinsed your brain in a mind-blowing shower of textured reverbs, ominous detonations, keyed-up drumwork and leg-chopping breaks for good measure. Moody, laser-guided dancefloor destroyer incoming.

Molten Moods 4 is released on 24th March, pre-order a vinyl copy from the label’s website or buy the digital version on Bandcamp. Artwork comes courtesy of Paul Bernhard.