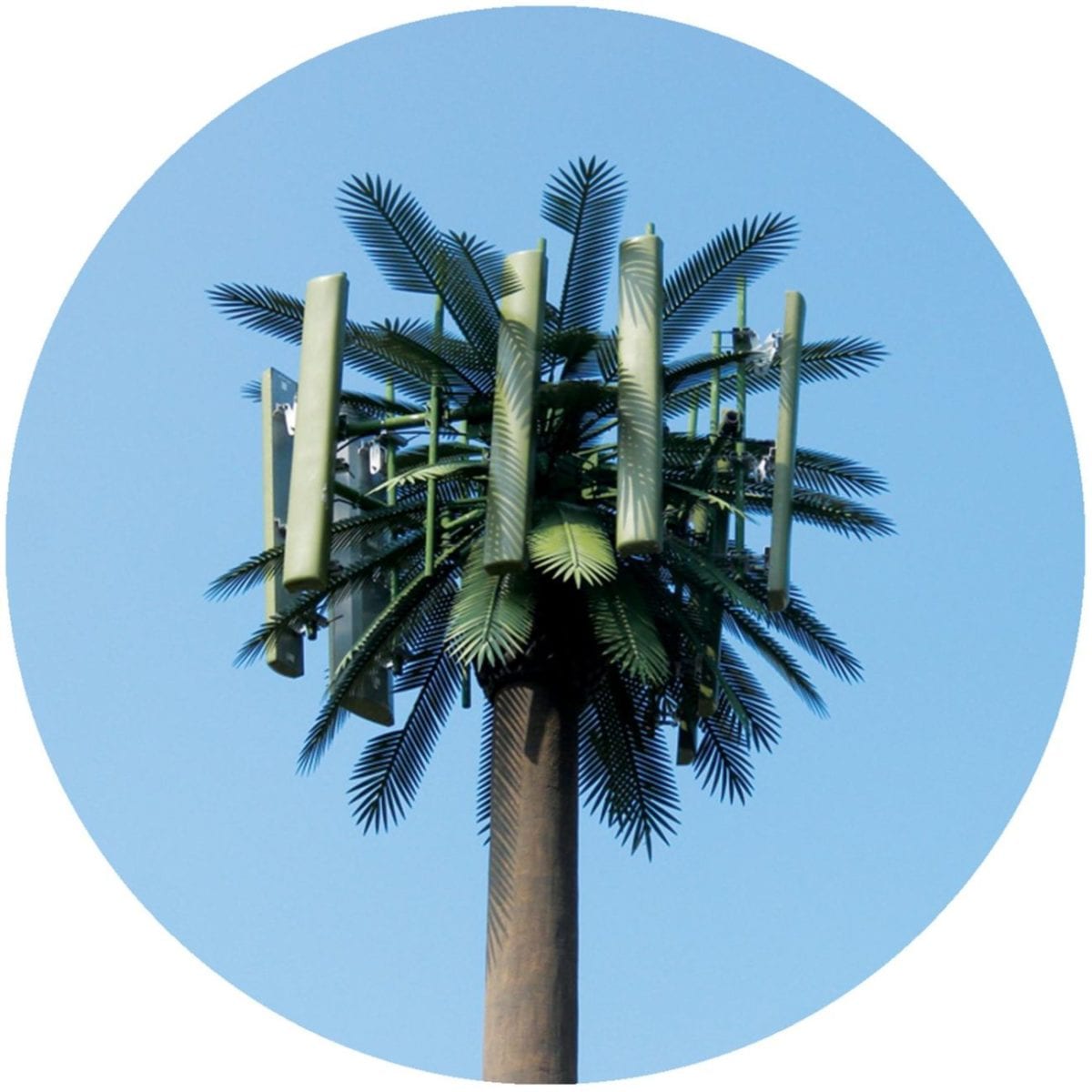 After cutting his teeth for the past couple years on confidential digi-only labels, 2017 was the year of breakthrough for Cardiff-based producer Harrison BDP with no less than five solo EPs for imprints such as Music Is Love and Piff Records, amongst other things. Back with his sixth 12″ on Shall Not Fade’s sublabel Lost Palms, ‘Fade Back From Reality‘, Harry Webber gets the ball rolling in 2018 in particularly fine fashion; classic in essence but efficient to the max.

Fade Back From Reality is released via Lost Palms on 23rd March, pre-order a copy from Bandcamp.

A1. Contact Light
A2. Fade Back From Reality
B1. It’s All Just Sound
B2. Panacea