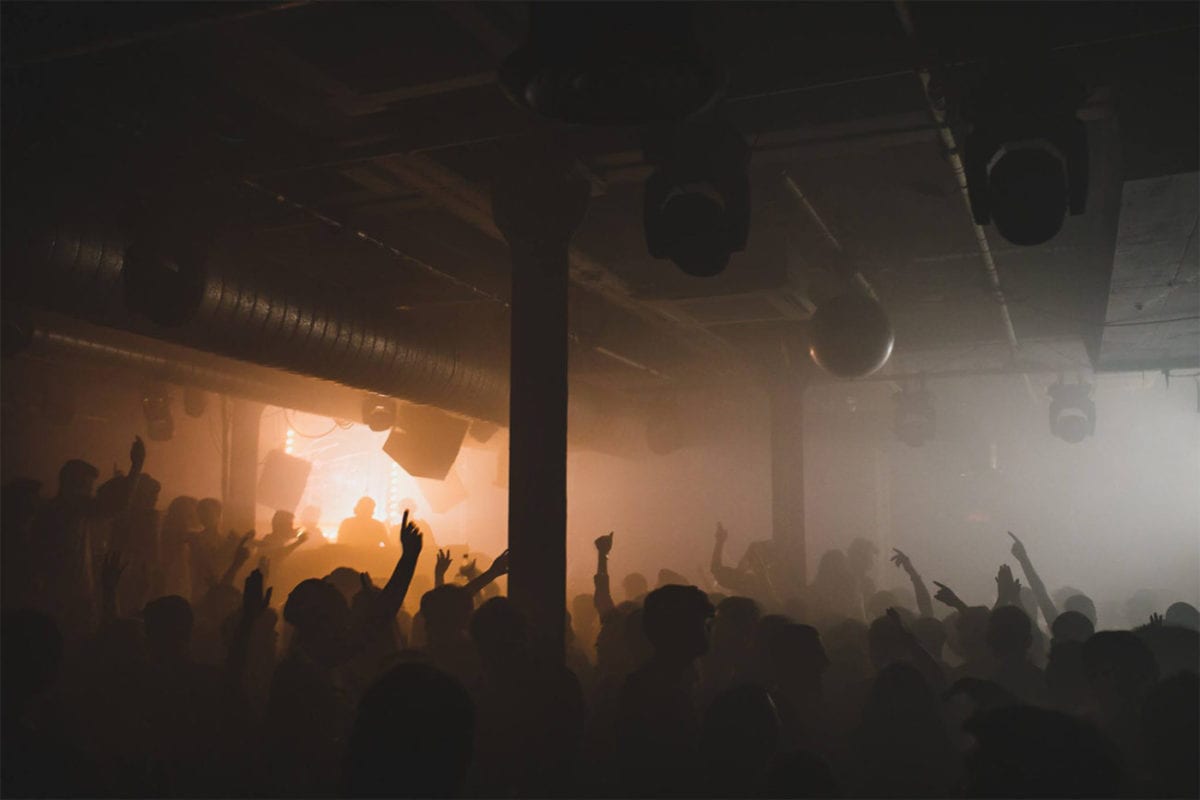 Last week, Ben UFO shared a link to an enigmatic website, featuring a brand new mix and a hint that some exciting news was on the way. Today he’s followed up on this with the announcement that he’ll be joining XOYO for the club’s upcoming quarterly residency, starting in April.

Every Friday night, April 6th through June 29th, a diverse roster of guest selectors will take the controls at the Shoreditch-based nightclub. Starting with an all-night B2B session from Ben UFO & Joy Orbison, the 13-week schedule includes a list of dates that’s bound to have a night for everyone. Objekt, Call Super, Karen Gwyer, Optimo, Lena Willikens, Karenn, Shackleton, Margaret Dygas, DJ Stingray and Swing Ting all feature, among others.

Ben stated that the line-ups are focused on current music that he’s finding exciting, with each party intended to be a distinct musical experience, and his role as a DJ being “accordingly different” in response to each night’s bill. Reported as the “easily the most extensive and ambitious thing” he’s ever been involved with, this residency is set to be something special.