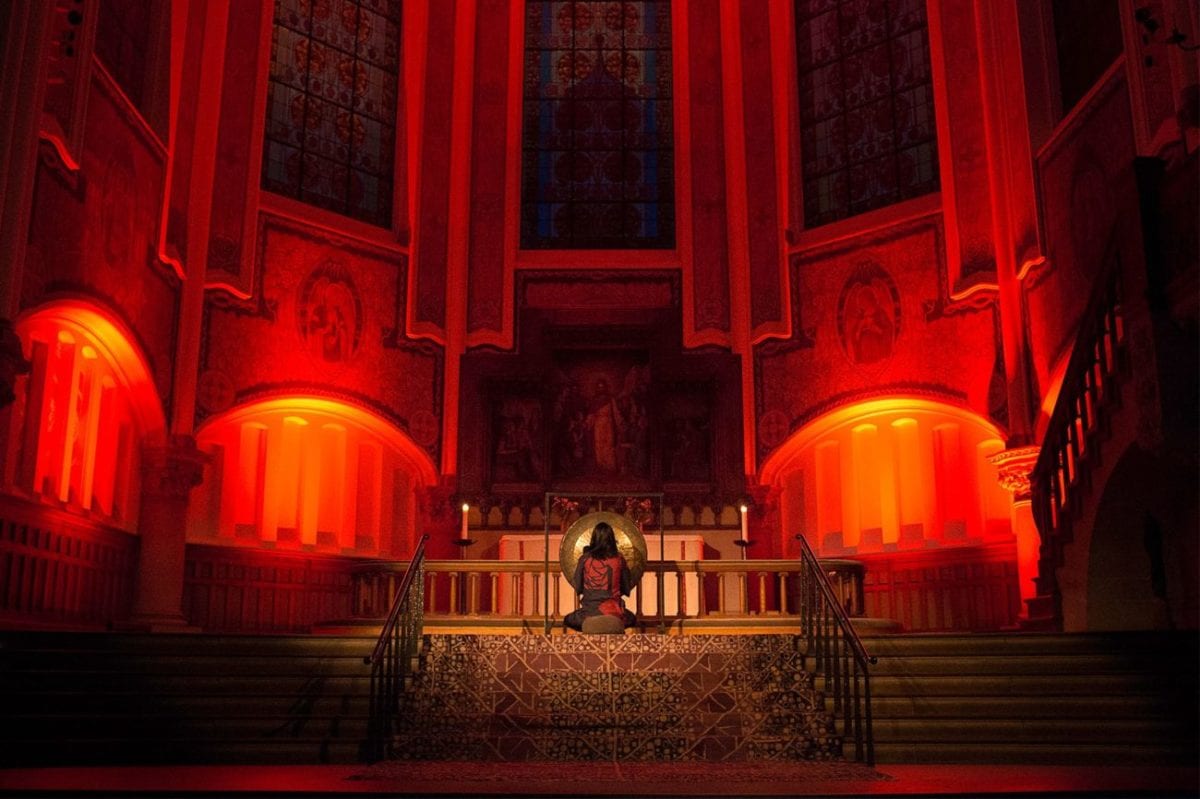 Intonal is an experimental music festival held annually in Malmö, Sweden. 2018 marks its fourth birthday, and this year they’ve invited another host of boundary-flexing artists, performers and composers to grace stages across the city including Avalon Emerson, Charlemagne Palestine, Arpanet, Aleksi Perälä, Courtesy, Don’t DJ and Pan Daijing among others.

Described as a “blazing inferno of experimental music, art, and dancing”, the festival’s previous years have seen a wealth of outsider talent descend upon the city. The 2016 edition played host to Rrose and TM404, and last year’s stellar line-up featured Holly Herndon, William Basinski, Oren Ambarchi and Helena Hauff.

Malmö isn’t known for its experimental music scene, but Intonal tells us that it’s got a “solid cultural scope with a great sense of community”, and with convenient travel links to Copenhagen (20mins by train), its easily reachable for anyone looking to make the trip by air. The festival’s performances are spread across a number of venues, including an old, converted water tower and a church, with the majority taking place at Inkonst, a three-stage venue in the heart of the city that has capacity for 600.

While it may not be a party capital, Malmö seems a fittingly left-field location for a festival that prides itself on the diversity and the experimentalism of it’s performers. The organisers eschew buzz-worthy names in favour of subversive, avant-garde artists that they feel deserve a space to be heard. They’re also committed to ensuring a 50/50 gender split on all line-ups, in an effort to give an equal voice to female artists and performers.

Inverted Audio is an official media partner for Intonal Festival 2018, and we’ll be on hand to bring you all the info you’ll need ahead of the festival and show off the best bits afterwards. Stay tuned for further announcements and features. 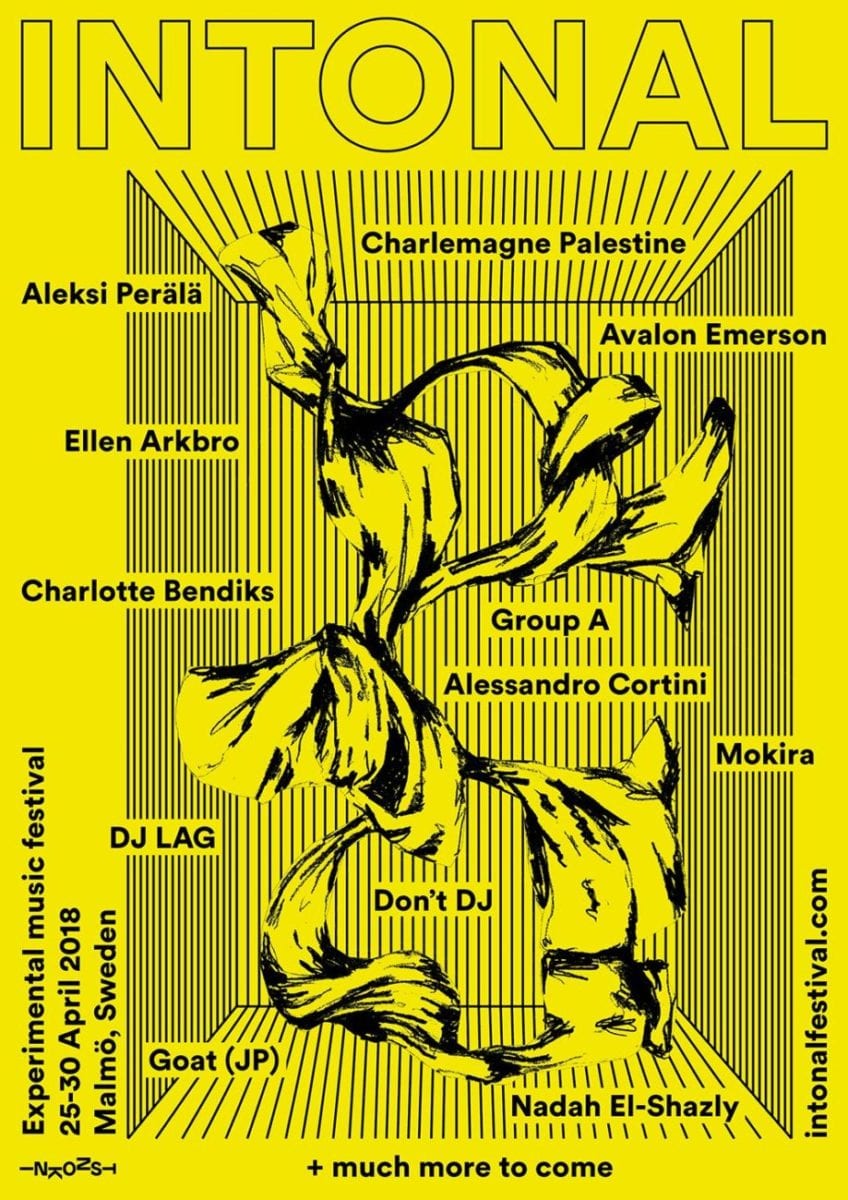