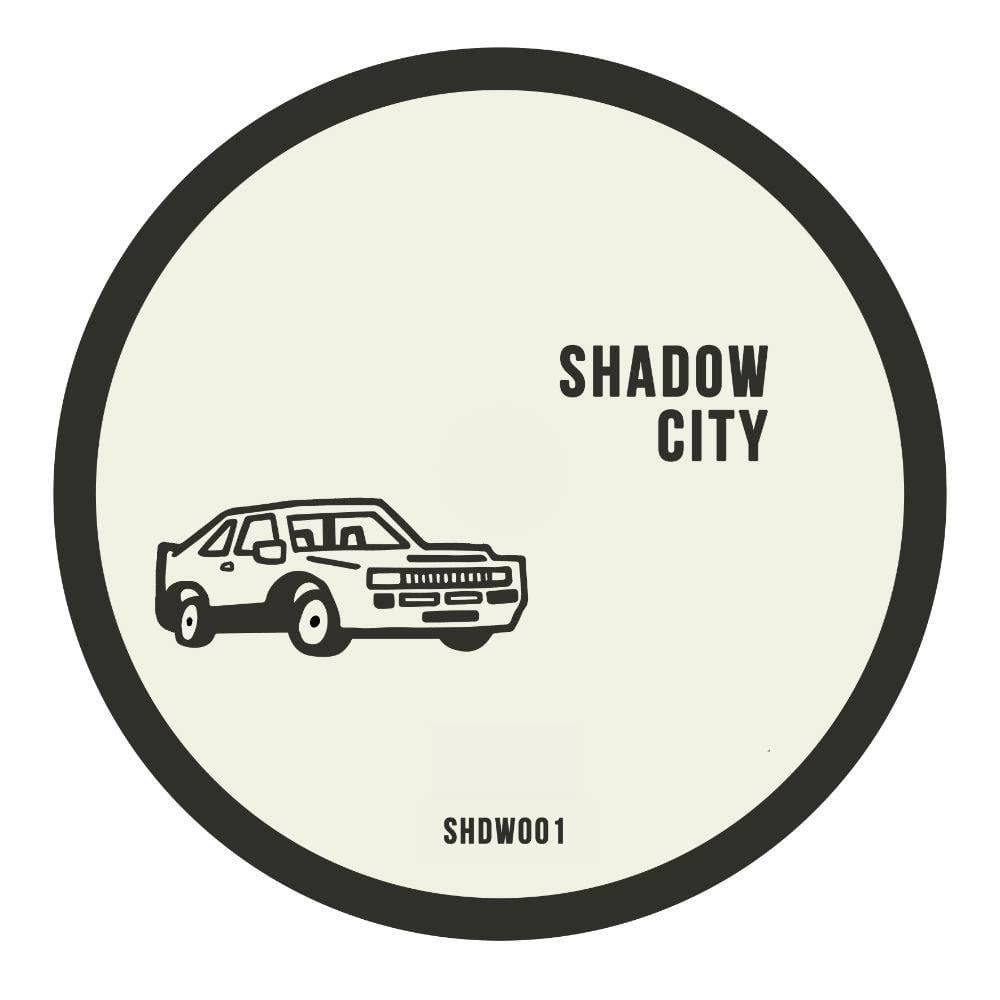 Born after the eponymous Birmingham-based promoters crew that’s been proactive in the area since 2010, Shadow City Records kick things off on a fizzy-breezy disco note with Harry Parsons‘ debut EP, generically labelled ‘SHDW001‘ and scheduled to drop mid-May.

Parsons’ first claim to fame happened last year when his yet unreleased track ‘Just Friends‘ made the cut onto Denis Sulta’s FACT mix. Stepping up to deliver his punchy-fresh cocktails of pulsating house rhythms and brass-heavy disco swing, the young British producer follows in the footsteps of producers like Alan Braxe, Nebraska, Sound Stream, Harvey Sutherland… all eyes on the groove-meter.

Our pick, ‘We Can Only‘, doesn’t bother with sensuous foreplay and preliminary caresses; it’s straight up sex for the ears. Sailing at full speed, this winged filtered-house chugger makes for a euphoric feast of trumpeting hooks, sultry vox samples and piano-striped riffs gunning in all directions. Parsons indulges himself with pleasure in this high-on-vitamine dance potion and it sure is hard not to follow him in this wingding of a discoid boogie-down.

SHDW001 is released via Shadow City on 15th May, pre-order a vinyl copy from Juno.