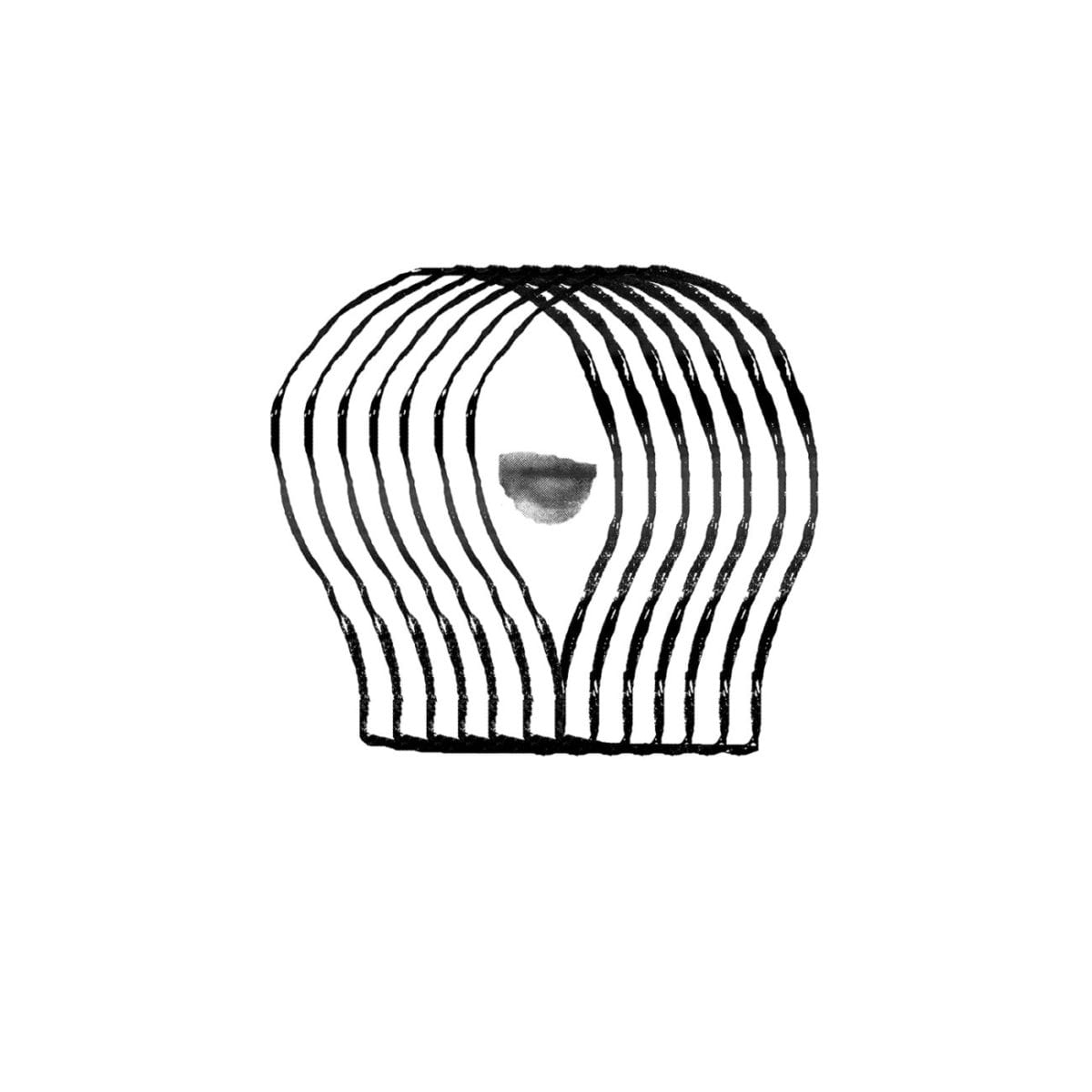 Ukrainian artist and sound designer Oleg Shpudeiko follows up 2017’s epic “Anthem” with a set of equally as beautiful pieces culled from studio improvisations on a modular set up. Today we are happy to present the premiere of “Iridescent” – a gorgeous crescendo of ever evolving, dusty arpeggiations. Exploring textured ambient sound scapes encased within a twilight world, Oleg says of the album:

“One can think of Iridescent’ as ‘musical sculpture’ analogy — when the body of music stays the same, but its surface is flickering with various colours over time — sometimes in a subtle manner, sometimes loud and clear. Or it can be understood in the context of various colours of polyphony, or as a liminal condition of the colour as if it’s being ‘stuck’ in the mist of twilight zone between neighbouring colour-states, so it can’t become a particular colour and is in a flickering kaleidoscopic state.”

“Iridescent” is scheduled for release 12th October 2018 via Injazero Records, order a copy from Bandcamp.

Discover more about Heinali and Injazero Records on Inverted Audio.