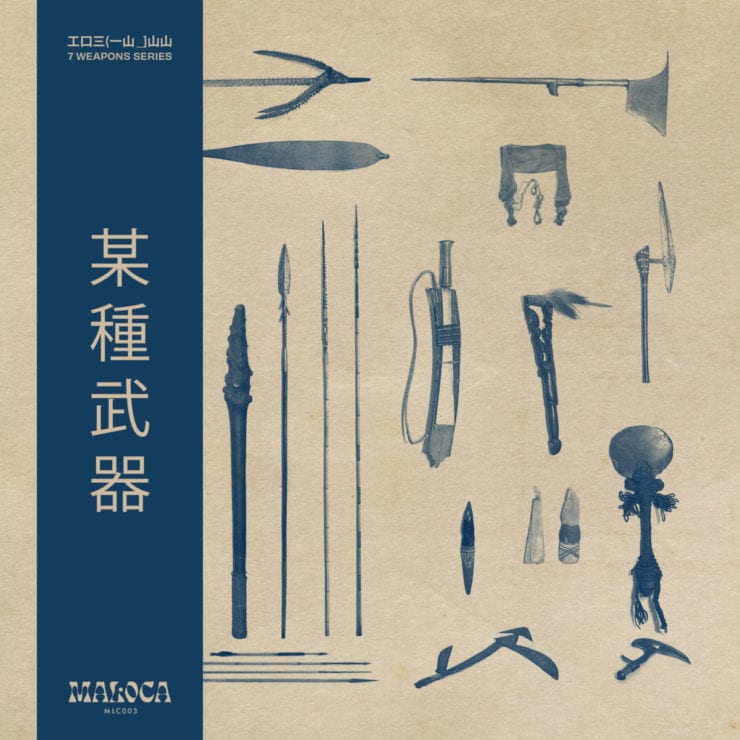 A name you’ll find on the lips of everyone talking about what’s good in the current Chinese music scene, Howie Lee’s music hybridises traditional and popular Chinese culture into a modern palette with rare tactility.

‘界行僧 The Border-Walking Monk‘, the sixth track from the record, matches eerie rasps of pseudo-reed instruments with insistent percussion that dips its toes in the world of club music. In the first half the sound is not too dissimilar to certain strains of early 90’s UK dance music (for example, the firm but swung rhythm of proto-dubstep), but as the track reaches closure we’re treated to a bewildering array of percussion flair and snarling, electrified synthesis.

‘7 Weapons Series’ is released on the 4th September via Maloca Records. Purchase now through Bandcamp.