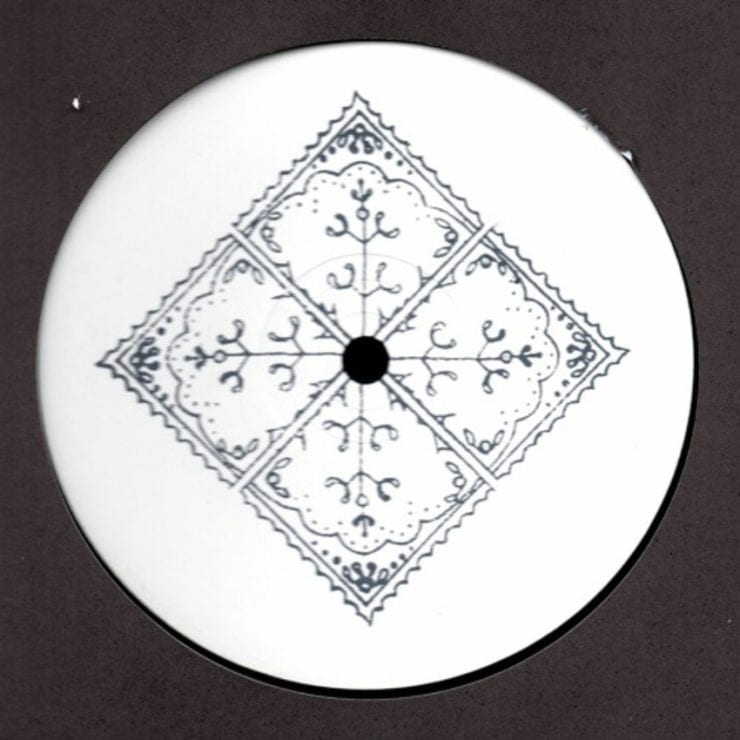 Unknøwn Assailant get ready to release a 4-track EP, the first in a series of limited edition and vinyl-only outings, featuring tracks from anonymised producers in collaboration with Unknøwn Assailant themselves.

Doing away with trading on names and focussing purely on the quality of the music itself is not a small undertaking, but we have it on good authority that these tracks are co-produced by some familiar names, large and small, across the spectrum of dance music.

Perhaps unsurprisingly, then, the music is of sufficient quality to warrant attention. Our premiere, ‘Whippet’, is a lithe number: stepping out with a rolling gait, the track’s dancefloor potential becoming progressively more pronounced as it goes on, leaving only one conclusion — whoever’s behind this shadowy release, they know how to make people dance.

‘Unknøwn Assailant 001’ is scheduled for release 1 September. Order a copy on Juno.

1. Forgiveness But No Surrender
2. Whippet
3. The Sickness
4. Silent Scream