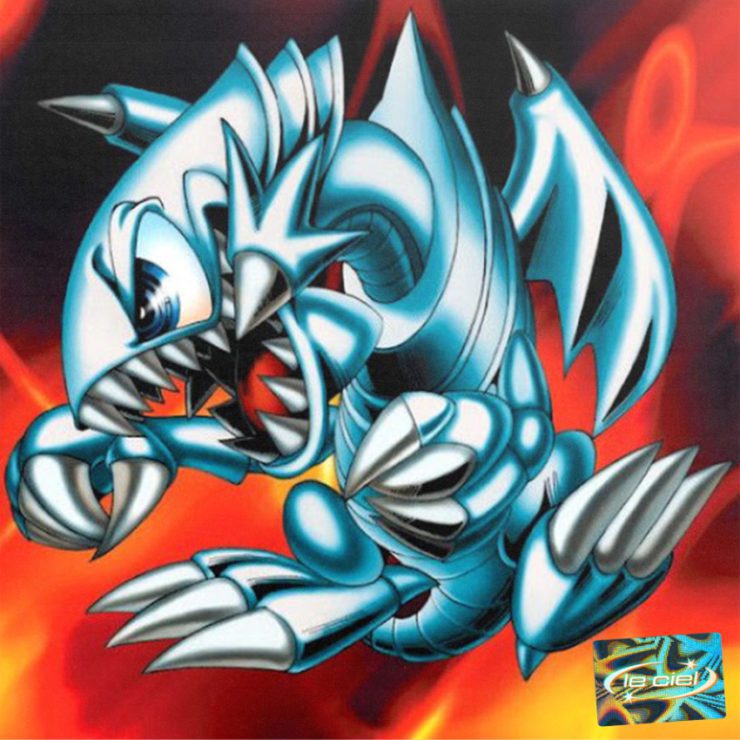 Established in 2020, French label Le Ciel Records have had a busy year releasing club heaters of all stripes. Described in their own words as “a label specialised in electronic music in its entirety”, it seems that there’s space for everything from reggaeton to breaks on the young imprint.

The label’s sixth release arrives from fellow French producer Hyas and features a collaboration with DJ Swagger. The name ‘Crafted Tools’ makes it clear that these are tracks made with DJs in mind, but also hints at the precision engineering involved.

‘Crafted Tools’ is scheduled for release 17 December via Le Ciel Records. Order a copy from Bandcamp.