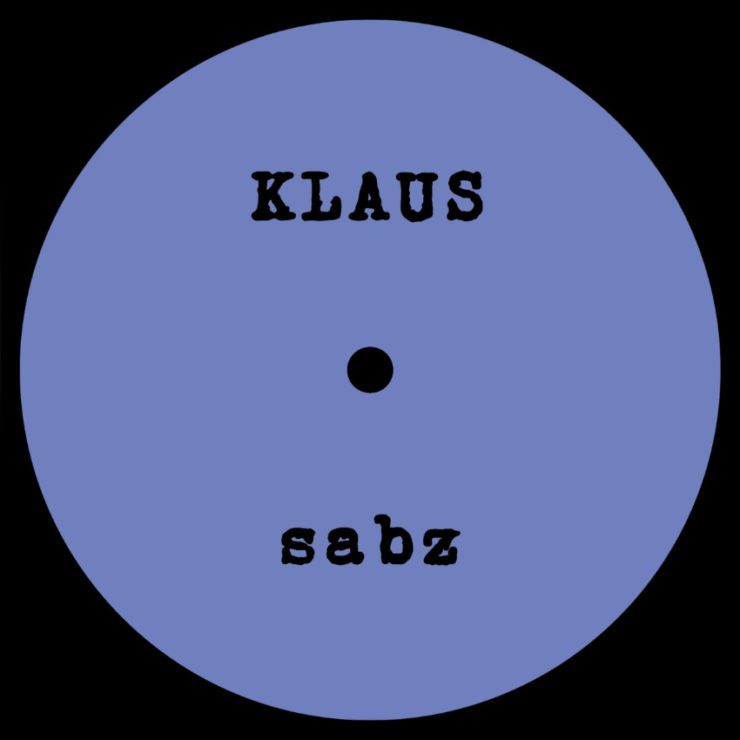 Following four years of silence, South London based producer Klaus has issued his fifth 12″ on Tanum, offering up two tracks of abstract electronics and downtempo dubstep.

Stepping onto the scene in 2011, courtesy of his ‘Tusk‘ EP on R&S Records, Nick Sigsworth shared label space alongside rising talents Pariah, James Blake, Blawan and Space Dimension Controller. However, instead of remaining with R&S, Klaus opted to self-release his music through his own Tanum imprint, as well as setting up Tanum Sound System, which we discussed in 2017.

Additionally, Klaus is donating any profits made from the release to the National Mikey Powell Memorial Family Fund, supporting the families of people killed by police, in prison, or in psychiatric custody in the UK.

‘TNM005’ is out now via Tanum. Order a copy from Bandcamp.